Earlier today I flew Singapore Airlines’ premium economy from Singapore to Hong Kong. The flight was operated by a 777-300ER, which is one of my favourite planes, and Singapore Airlines has newer products and a newer entertainment system on their 777-300ERs. Naturally I was excited for this, and after a flight on the A380 that exceeded my expectations, I was quite looking forward to the flight.

While I didn’t necessarily have a bad flight, there were some aspects of the flight that…didn’t quite meet my expectations (which were set by the outbound, as well as the hype that Singapore Airlines gets and advertises, especially with their new 777-300ERs). The registration of our 777-300ER was 9V-SWM, though it might as well have been 9V-SMH.

I decided to put together a quick list of three things that left me speechless during the flight – any of this would probably have been fine on another airline, though it does leave me wondering if Singapore Airlines is really the cream of the airline crop.

Singapore Changi’s Terminal 3 is definitely a great airport terminal, at least in terms of the facilities it has. Up until boarding was called, I had a really great experience at the airport, and Singapore Airlines is lucky to have a hub as reputable and functional as the airline itself.

One thing about Singapore Changi is that security is held at each individual gate (which eases transit, though isn’t exactly nice if you’re planning to buy a ton at the incredible airside shops), so after security, everyone is invited into a holding pen, where you can wait for your flight. The holding pen was pleasant, and there was a variety of seating. 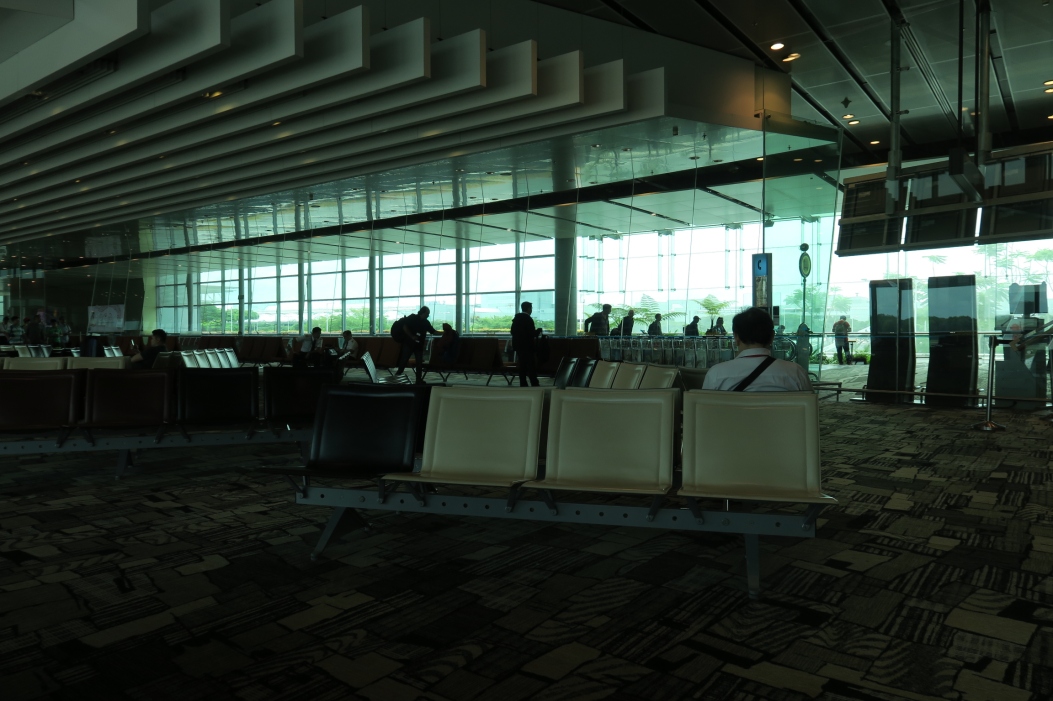 Boarding was called, and the announcer stated that boarding would be called by boarding group. However, everyone just went into the door and rushed onto the plane, and surprisingly we weren’t stopped. It felt a little bit like boarding the Star Ferry (readers from Hong Kong can relate).

I guess it was good for me because I was able to be first onboard and get decent cabin pictures, though that is not the best way to board a plane. If I was a business class passenger sitting somewhere in the middle of the holding pen, I would’ve been pretty pissed at how boarding was executed.

I’ve sung praises about Singapore’s A380 entertainment system, so I was expecting a lot on their 777-300ER. Unfortunately, my expectations weren’t met in the slightest – the entertainment system was laggy, and had a lot of flaws. It still had a large selection of movies, and was touchscreen, which are the two good things I can say about it. 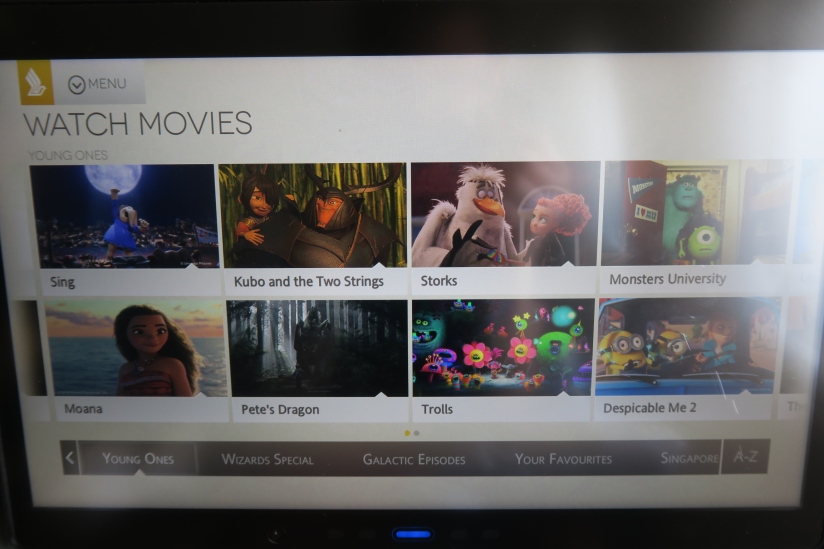 Without sounding like a grump, what are some issues I can point out really quickly?

For these reasons alone, I’d avoid the 777 for the A380 in premium economy anytime. Oh, did I mention that one of the two USB ports were broken beyond oblivion?

And the remote by the side of the seat didn’t work either?

While the leading steward was very courteous on our flight (and was also the person I directed seat-regarded complaints to), everyone else just seemed disinterested on my flight. The crew’s jumpseats were in front of the front row of premium economy, so it was fun to watch their RBF while taxiing, taking off and landing.

While I wouldn’t have been too surprised about these issues on any other flight, this flight left me sorely disappointed. Maybe it’s because Singapore Airlines has an amazing reputation that they can’t live up to 100% of the time, and my outbound flight was made really great by the supervisor.

I still wouldn’t hesitate to fly Singapore Airlines, but on both my flights it was made clear that they aren’t far above the rest.