While I’m used to the prospect of going onto a flight knowing down to every last detail what to expect, I’ve been long reminiscing the surprise of going into a flight and saying “so this is what the cabin’s like”. The last time I’ve been on a flight without searching it up was EVA Air’s Airbus A330 Hello Kitty economy class before the blog started, and those days were pretty awesome. So when I still didn’t have my Bangkok flight details, I wrote a post about reliving those days for one flight, entitled “Going Into A Flight ‘Blind’“?

Well, I stupidly assumed that we would be flying Cathay Pacific, without realising that basically all flights the school books to Thailand are on Thai Airways.

So what does this mean for you guys? You guys get to know what happens at the back of a Thai Airways plane!

While I have my fair share of business class legs in 2016, I’m flying Virgin Atlantic’s Boeing 787-9 in economy later this year, though everything else seemed to be on Cathay Pacific. 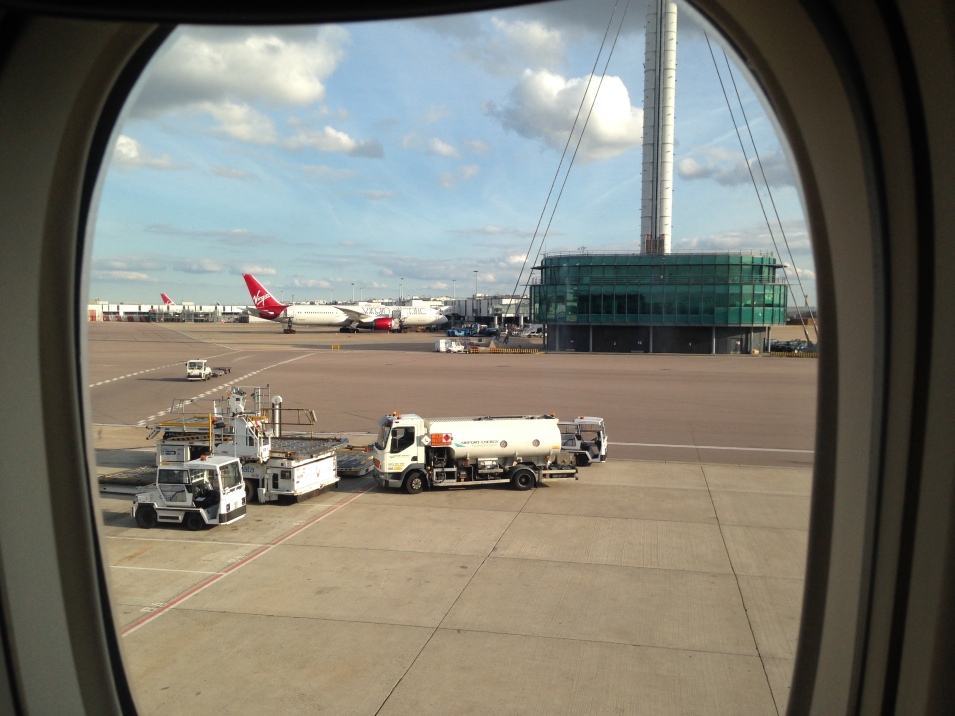 While I’m pretty sure the school had considered putting us on the A380, I’m actually pretty happy we ended up on an A330 both ways. Being two hours after the A380, I’m pretty sure our flight will be flying with some empty seats (assuming the tag leg from Seoul Incheon isn’t packed – currently, I’m seated next to nothing). While I’ve been in business class with Thai Airways (also on the A330), the back of the bus has really caught my attention. While I can’t imagine the service, food or hard product can be that good, I’m curious to see how it’ll be like, given I’ve only fleeted through the economy cabin before.

I’m excited for two more flights on Thai, especially after two pretty pleasant flights on them! Hopefully the economy service is pretty good as well, as Thai Airways can be a very cheap way to hop between Hong Kong and Thailand.