Since the start of my aviation geekiness in late 2013, I’ve basically known what to expect every time I’ve stepped onboard a flight. I mean, I’ve been wondering how to survive the A340 for eleven hours three months before my flight. (The flight wasn’t nearly as bad as I expected.)

No matter whether it was Thai, Korean Air or the numerous Cathay Pacific/Dragonair flights I had taken over the past few years, I knew exactly what to expect onboard in terms of the hard product.

And that’s been fun. At least I went in with expectations, which were more or less met every time (well, almost every time).

It used to be fun when I got on a Dragonair flight without knowing what exact seats I’d be getting on the route. However, they’ve all been retrofitted with the new economy seats these days, so there’s really not much of a gamble anymore. At least I love the economy seat – it’s one of my favourite in the air. In January, I have commitments in Bangkok, so my school has positioned two flights for me, yet they haven’t come up with the details yet. First I wanted to say that my mom wanted the flight details, but in the end, I’ve decided not to.

There’s just something exciting about getting onto a flight without knowing what you’d get. 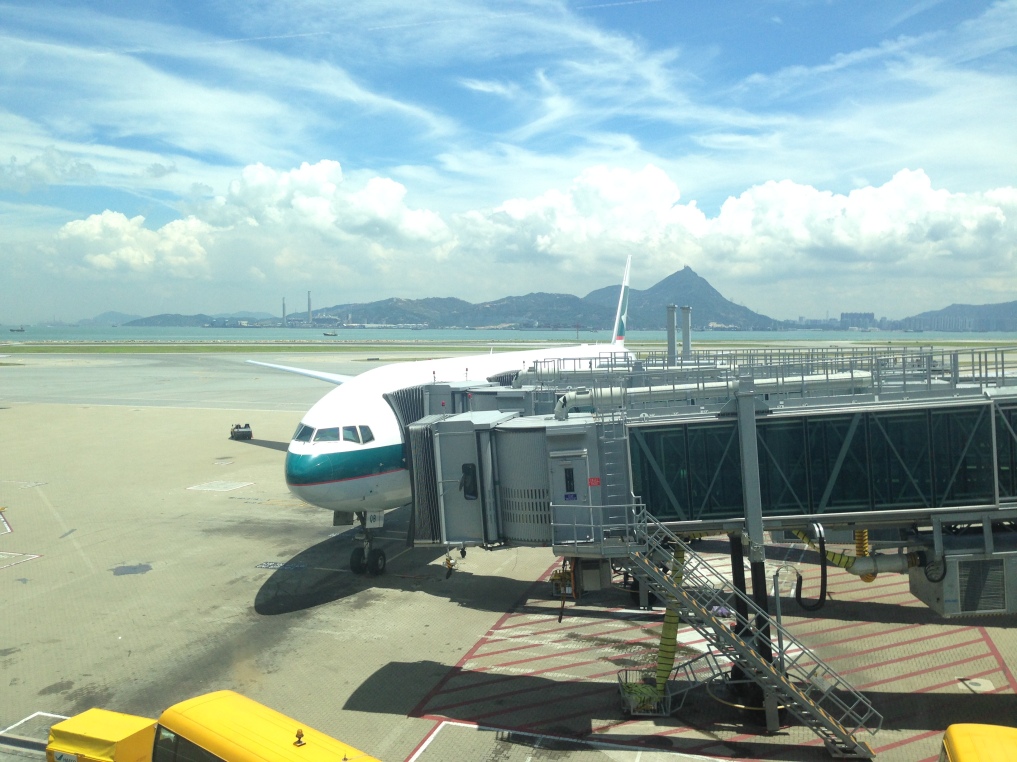 An A330 would be nice, as it would be my first time down the back of a Cathay Pacific A330 with the new seats (I’ve been in premium economy, but that was it). 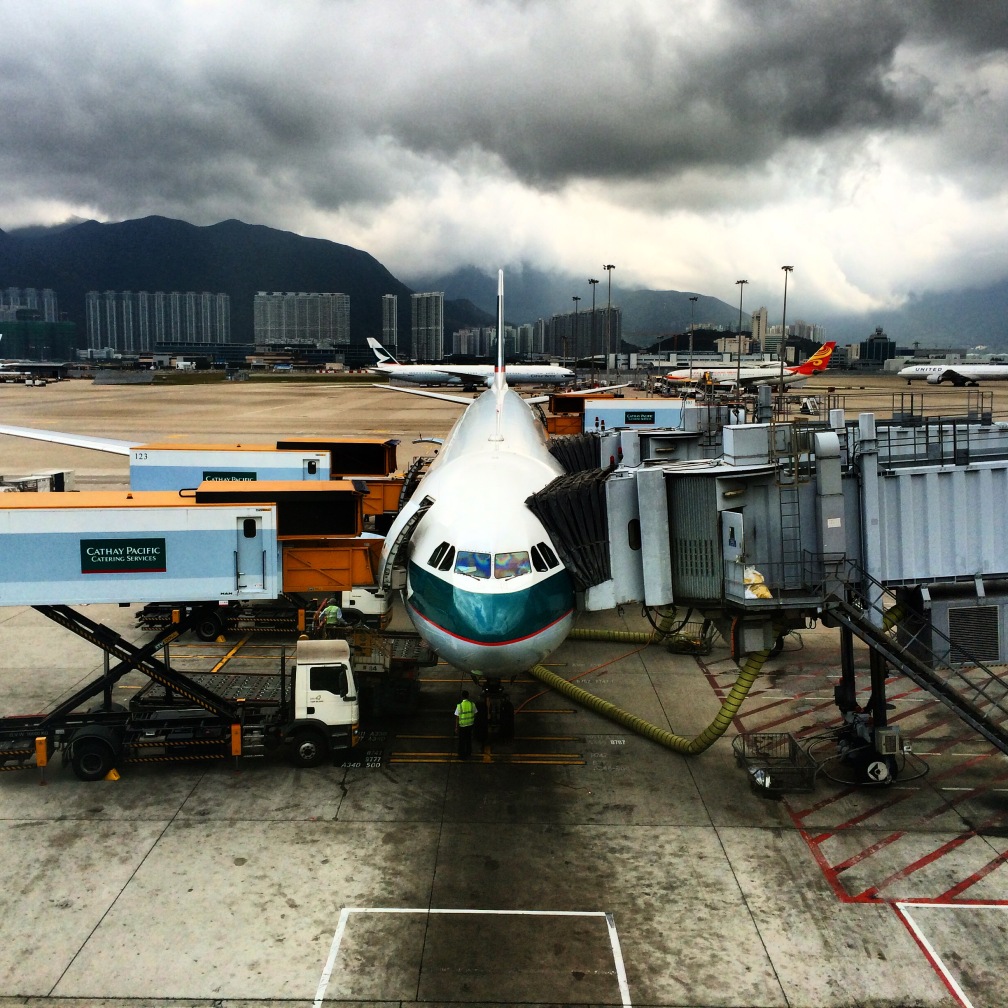 An A340 would be one of the final times I’d ever get the plane (I know I’m getting it from Kuala Lumpur to Hong Kong in February, so technically it’s not that much of a big deal if I do, given I get another chance anyway).

But more than the actual product I’m looking forward to the suspense that comes with the aircraft. Is this what normal people feel when they get onboard an aircraft? I’m too accustomed to aviation geekiness nowadays, so really the only thing I can say to myself is “sigh”.

Have you ever tried going onto a flight “blind”?