Aviation blogging has always been a hobby, but it’s also been a passion. I’m very glad that I’ve gotten so much support thus far, be it through comments, my YouTube channel, or on my Instagram page, The Alviator. I can’t take for granted the fact that people are taking time out of their day to read some of the tips and reviews that my team and I have posted on my blog thus far.

On that note, I realise that posts have been drastically reduced lately. I wanted to post to promise those that continue to read the blog every so often that we’ll be back…as soon as next week. As far as life updates go, I’m a few days away from finishing my high school career as I push through the end of exams, and Jason, Ethan and Mallesh all have busy travel schedules planned. 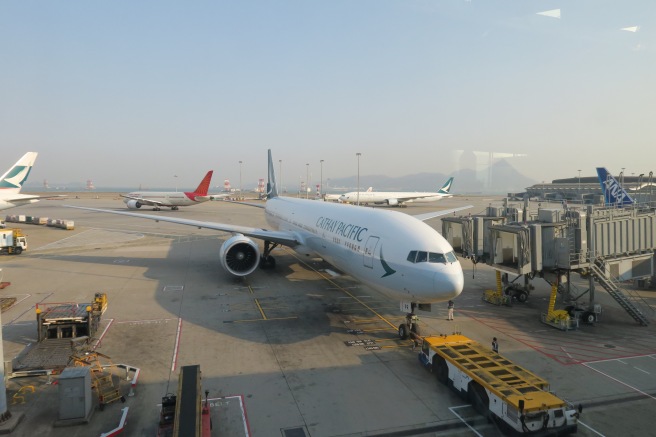 I’ll be posting as early as Thursday, and my plans are to roll out my Thailand trip report, which has been in the waiting for a bit. I promised I’d be able to post weekly, though did note that there was no guarantee I’d be able to keep up – unfortunately I fell behind through school work, so I’ll guarantee the entire report will be up by the end of the month. It’ll include reviews of the Siam Kempinski in Bangkok, as well as a review in Thai Airways A330 business class. 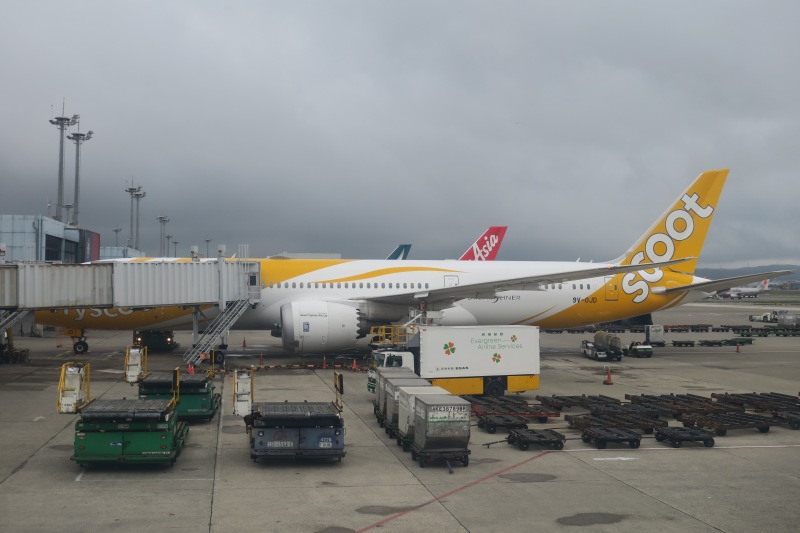 In addition to that, I also have a trip planned in Qatar Airways’ QSuites, which I’ve mentioned before, as well as a flight in Cathay Pacific first class (though that’s a while away). I’m trying to get myself on either British Airways or Etihad business class on the way to London, which you can now book online with American AAdvantage miles. All of these trip reports are due to come soon, which I’m excited for.

The YTHK team will also be flying this summer:

I know that there are bigger and better blogs out there, so I wholeheartedly thank those that continue to support us among busy times. We’re here as students-turned-travelers to provide a fresh, exciting perspective on aviation, and not to compete with full-time bloggers that, admittedly, roll out content much more consistently than we do, so we’re lucky that you guys all continue to support. And, as promised, stay tuned, as we’ll be full-on with content, by the earliest, the end of next week!