After our last trip to Taipei, my fondest memories probably weren’t focused on the actual destination, though my parents’ were. They vowed to revisit Taipei for a slightly longer time, so eventually decided on September. After all, as a travel blogger, they decided I couldn’t just not fly for three months. 😉 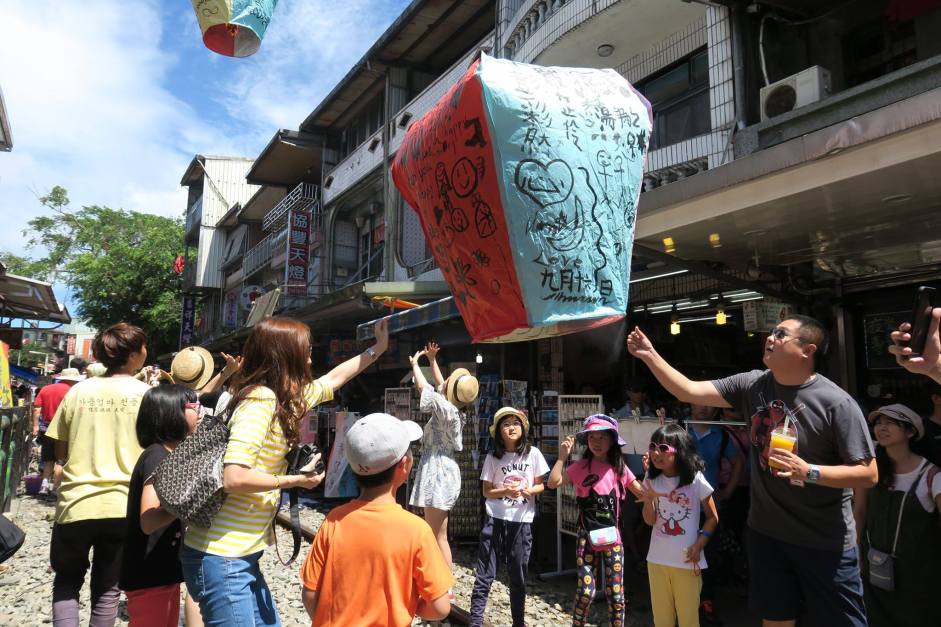 I took that as some quality time away from home and all the crap I was facing, and allow myself to cut out solid chunks of time to work. That’s not the essence of travel, but based on my mother’s excitement, I didn’t have much of a choice.

While I really wanted to revisit Cathay Pacific’s economy product, under the package we had for three nights and eleven people, it made much more sense to go for business class, given that it was less than HK$1,000 more expensive all-in. We paid about HK$4,000 per person for the flights and the hotels as part of the “Book Together and Save” packages with Cathay Pacific. 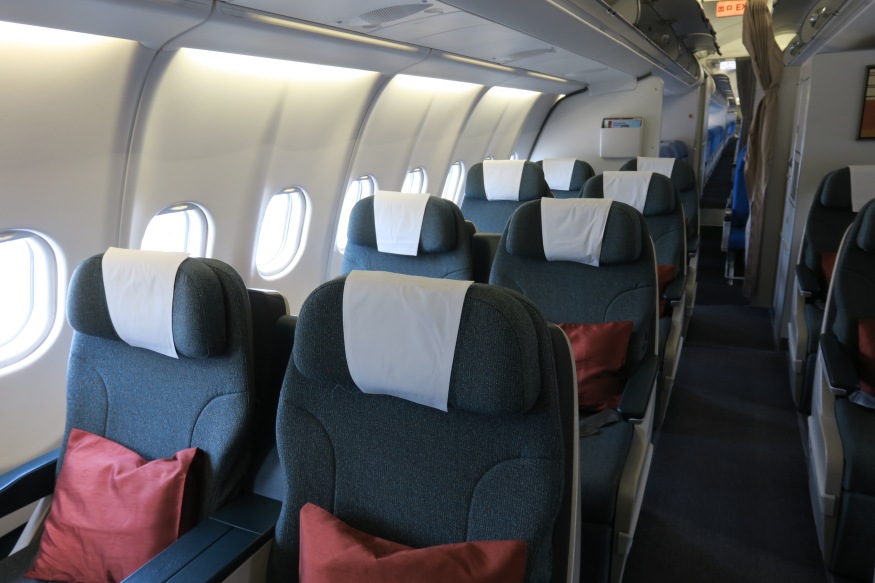 Both flights were in regional business class, unfortunately, though the return flight was on the regional A330, which I hadn’t flown before. If you want to have a feel of what the outbound was like, check out my review of the last flight I had on the 777-200 I’d had from Hong Kong to Taipei, which was remarkedly similar, so I won’t be reviewing it again.

The great thing about flying Cathay Pacific’s business class again was that I now had time to revisit some of the lounges, now that I had my new camera. While I reviewed the Qantas Lounge in 2015, half the lounge was closed as a morning flight, so I’m going to be re-reviewing it, as the other half was open as well. 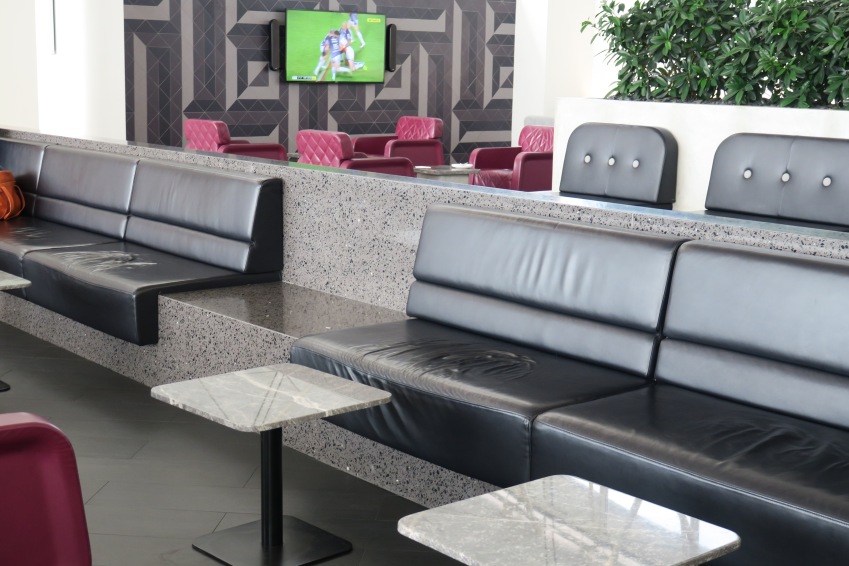 I was able to get good pictures of neither The Wing nor The Bridge due to how crowded they were last time, so this time I was sure to revisit, and I will be reviewing these lounges. 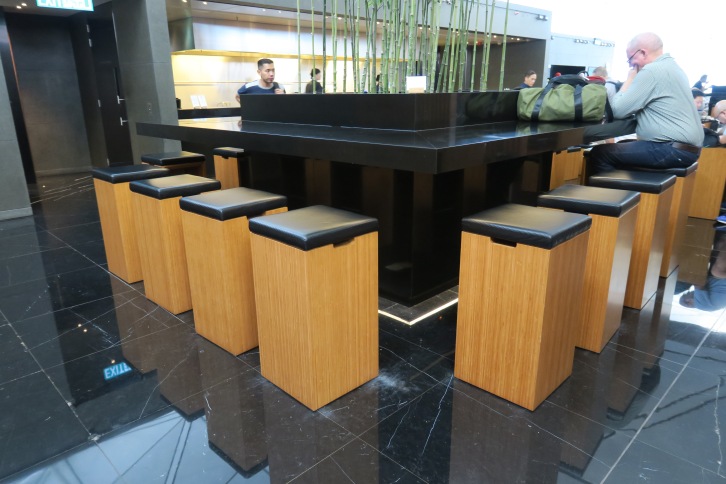 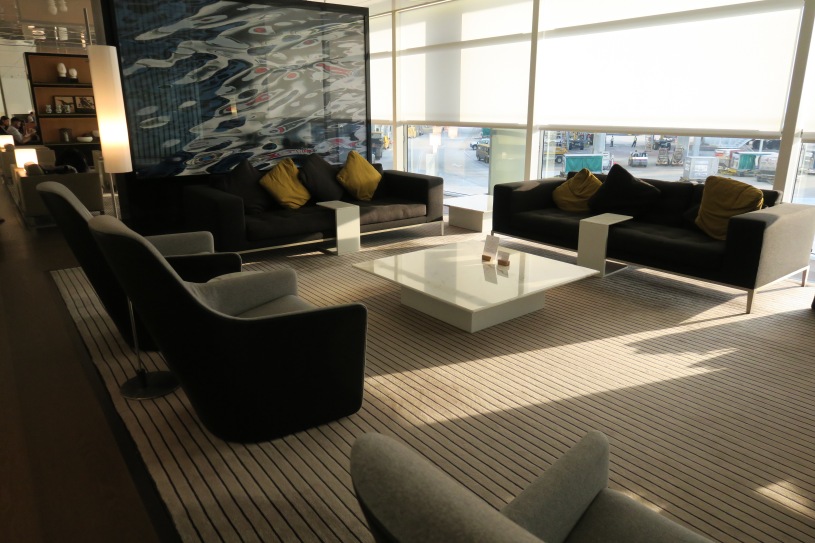 Finally, I haven’t reviewed The Cabin since 2014, so I was sure to pay a visit this time round, and I will be reviewing it as well. 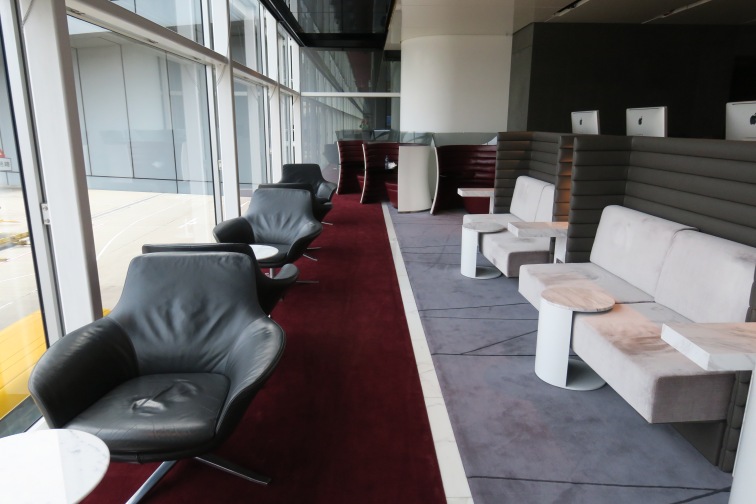 Yes, I do make a lot of sacrifices – I didn’t visit The Pier at all this time, which was almost heartbreaking, given how much I love the lounge.

Through the package we had, the Mandarin Oriental was available, but I’ve reviewed that already. Another option we had was the W Taipei. While I’ve stayed, this was before I started reviewing on the site, so I was excited to revisit and review the property. 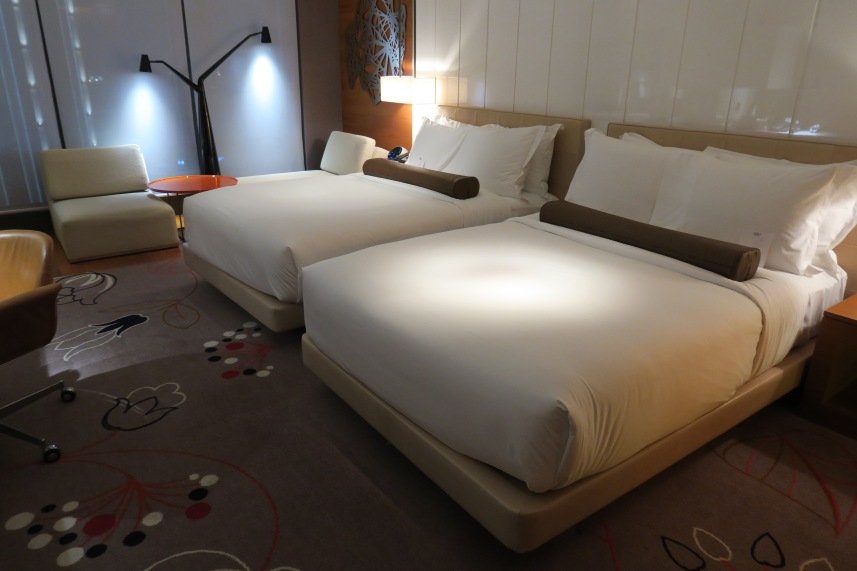 Overall this was a great opportunity to revisit all the lounges, as well as spend a little quality time on both work and my family. Now that my camera’s one of the best in the market, I have no one but myself to blame for bad picture quality, so I’m sorry if that still happens around in these reports.

I’ll aim to post this within the week as I want to be able to focus on work when school restarts after midterm break, so expect those reviews coming.