While ANA’s leaving times have never suited me, I’ve always been intrigued in their product. They’re part of Star Alliance which I’m close to Silver on at the moment, so there’s a tendency for me to try their product in the far future, even if it’s just in economy. 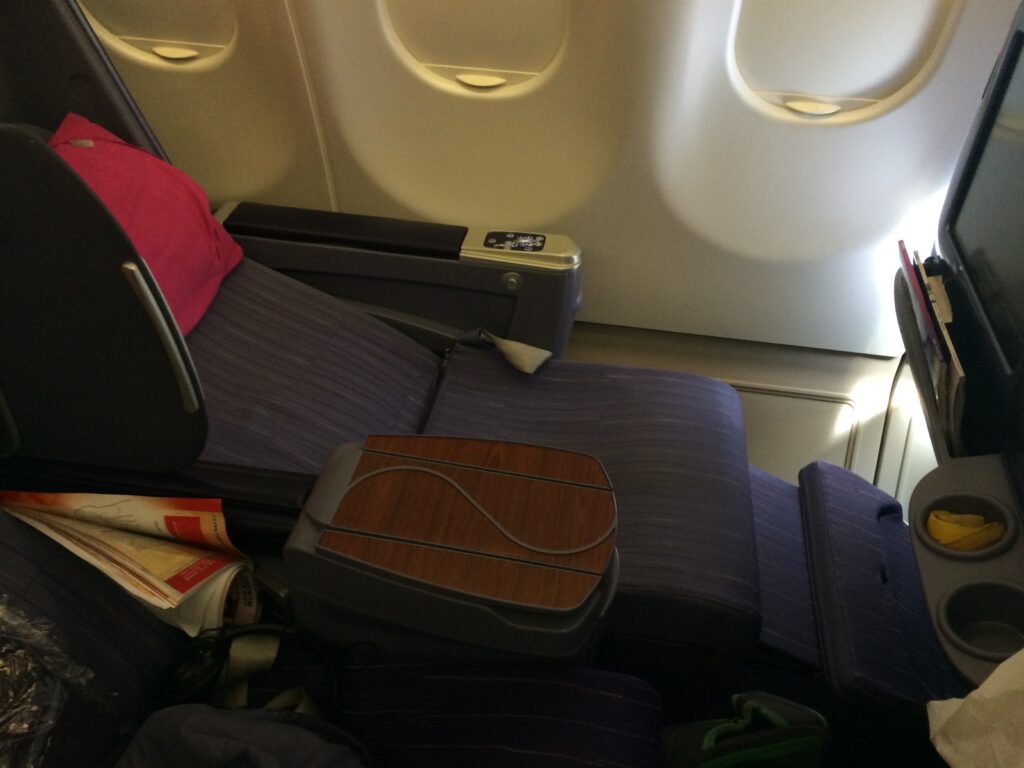 Well, as per today, ANA will start flying their 787-9 from Hong Kong to Tokyo Haneda daily (apart from September 3rd and 11th). 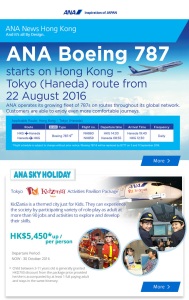 There is something that’s very good about this, and it’s not the 787 itself. That’s for business class passengers, where instead of angled lie flats, passengers actually get their newest business class seat. Unfortunately that comes at the expense of economy class – while ANA introduced their economy class at 2-4-2, unfortunately revenue was the most important thing for them, unlike JAL. As I learned, 3-3-3 on the 787 is hard to handle. 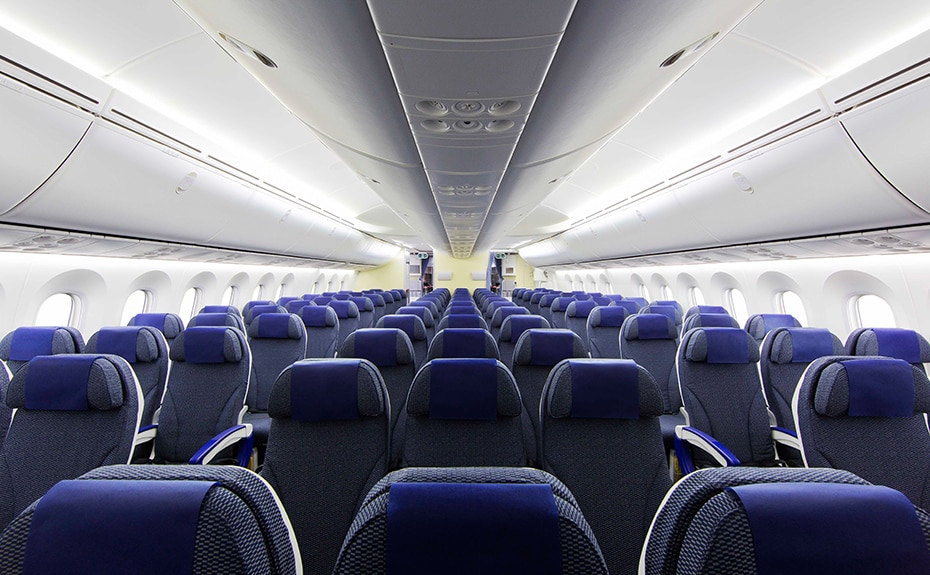 But there will be a premium economy sold as economy class, though I’m not sure who these seats will be given to, given they’re all blocked. Maybe they’re Star Alliance top tier members…or maybe just people that ask for those seats. I’m not quite sure where row 17 went, but I’ll ignore that for now.

The flights will be as follows:

If you want to hit Tokyo at this time, try ANA! Unless you’re in economy and unable to secure a premium economy seat, I’m pretty sure your flight will be pretty nice.

As for those in economy on one of these flights, try to call ANA for a seat in rows 15 or 16 and tell me how it goes!