Following the Brussels attack, Istanbul Akatürk airport has been bombed by what are presumed to be Islamic terrorists. Right now, at least 41 people, including the three perpetrators, were found dead with a further 239 people found injured. 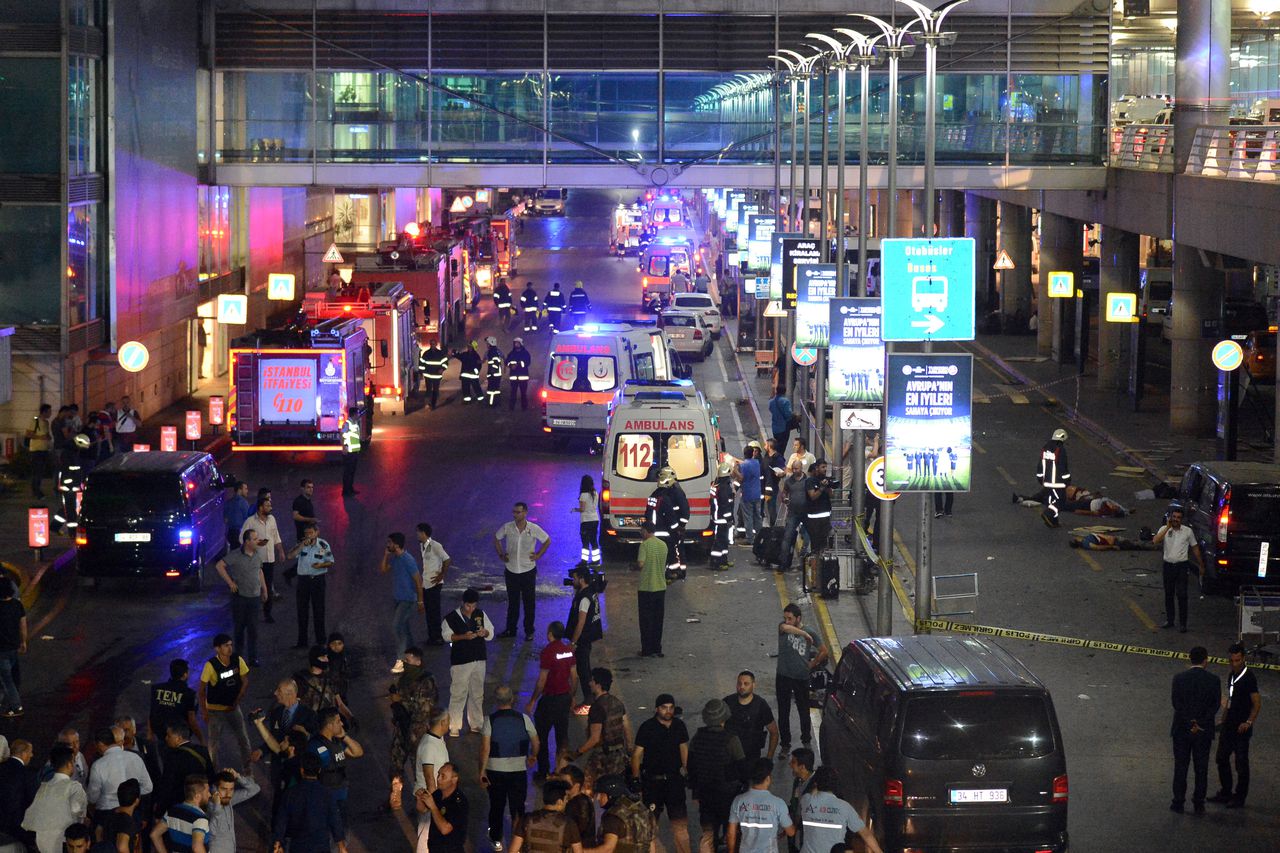 Three perpetrators have been killed, while four are still at large.

Another video coming from the #Ataturk airport in #Istanbul https://t.co/B0onD4GTBN …

I’m terrified, and my heart goes out to all the family/friends of those killed or injured in the attacks. What a terrible world we live in…