Yesterday was Thanksgiving, though it wasn’t this morning until I realised so. Many people thank their friends and family during Thanksgiving, so I will too, but particularly my family, as they’re the biggest supporters of me while I’m travelling (and while I’m not, but especially when I’m travelling).

While I’m the keenest traveller in the family, I’m not the one who pays for views like these

This year I’m thankful for the amount of flying that my parents have packed and parcelled for me (for the record, I flew eight more flights than my parents did this year, and I’ve flown more than double the legs than they did – that’s one step closer to my career, which they are definitely helping me jumpstart). This year I flew extensively around Asia, and ventured for the first time of my life into Europe.

So, before Jason finishes his travel year and we do a full recap of the year, what were my personal aviation-related highlights?

1. MY FIRST NON-HONG KONG BASED FLIGHT

Prior to my flight from Kunming to Lijiang, all the flights I took either originated or ended in Hong Kong. While the first time I’ll take a “full service” flight not based in Hong Kong will be next February, it was cool to finally be part of the “team”. 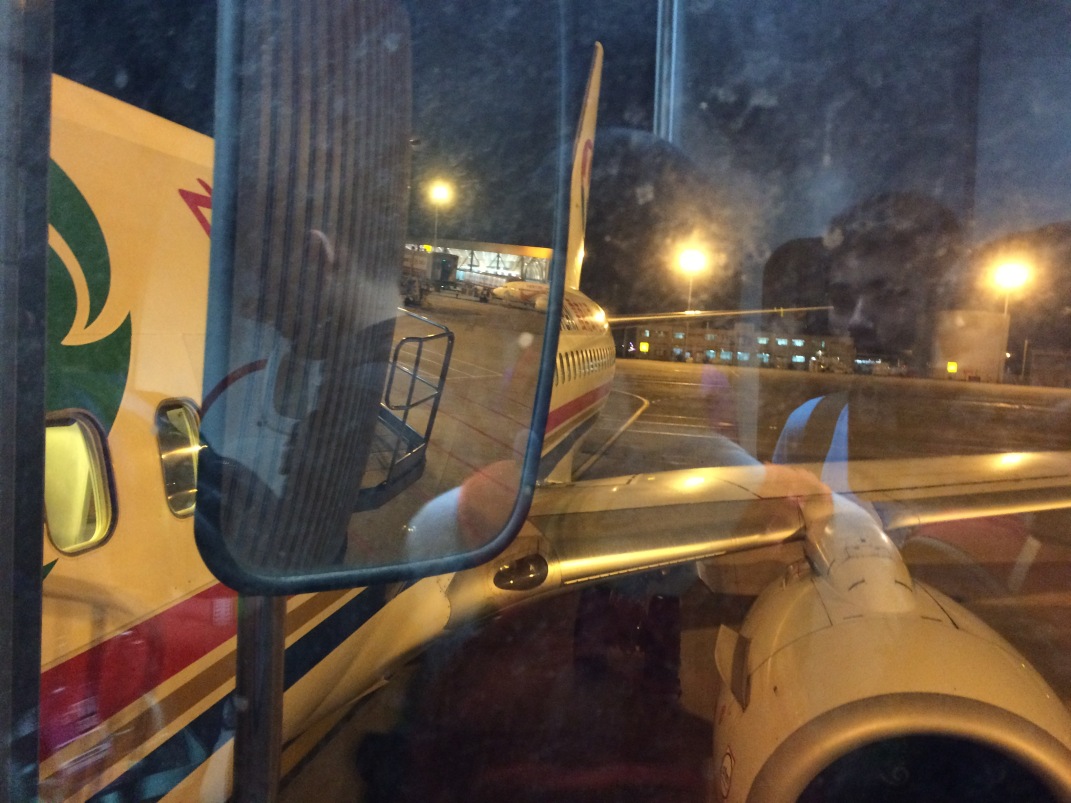 2. MY FIRST FLIGHT INTO EUROPE

I was really excited to get into Europe for the first time, and I also topped my longest flight. Being in Cathay Pacific’s reverse herringbone business class was just the cherry on the cake. 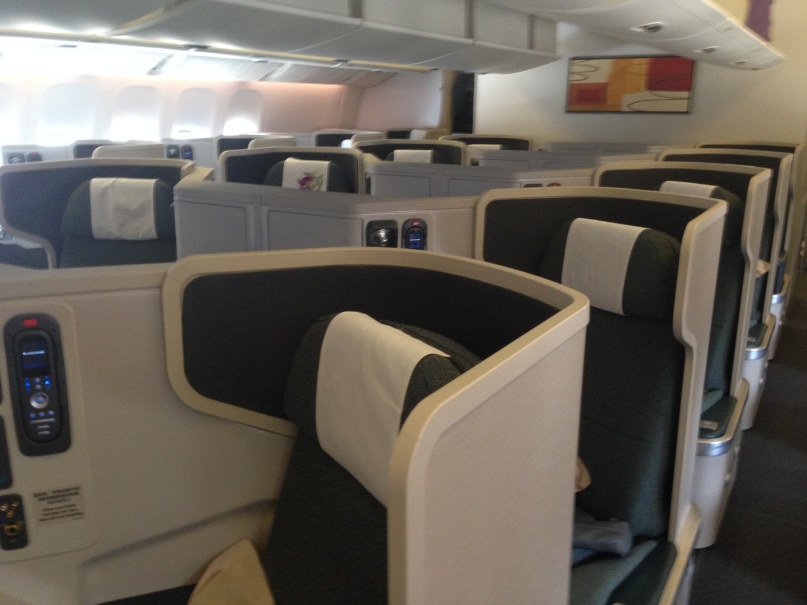 While it wasn’t the most glamorous experience, I was really excited to get on a turboprop, and the excitement paid off. Getting to teach kids when I got over to the other end was even better. 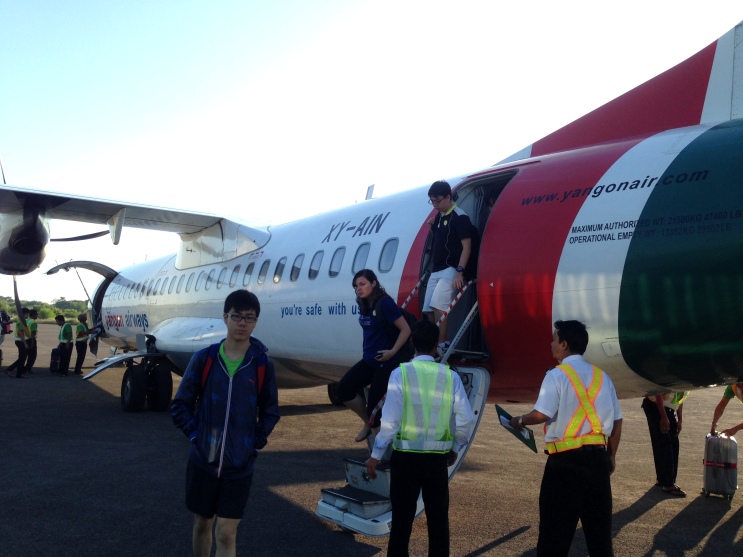 What were/will be your highlights? What are you thankful for this Thanksgiving?