That said, there are some products that I’d really like to try because I believe, from what I’ve heard, that they’re industry leading. Right now, as arrogant as I believe the airline can be, the best business class product I’ve taken is probably Qatar Airways’ (they have a great dine-on-demand menu, the food is good, the seat is excellent, the bedding is good, the CEO is a tourist attraction, and…UGH!). I’m looking forward to trying a few business class products that I’ve read impressive reviews of that I’d like to try in the near future. 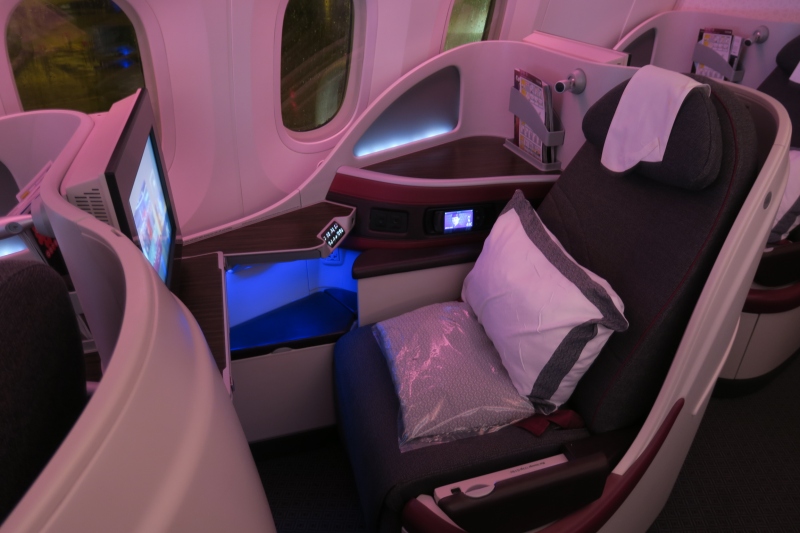 As I delve deeper into the game of miles and points I’d like to have a few “goal products” that I can try and review, to test if they’re really as good as I’ve heard they are. Most of these are relatively attainable, so hopefully I’ll have the chance to snag some cheap business class fares, or use miles and points to book myself, and my family/friends in these products in the future.

Straight off the bat, the one airline I’d like to try most is Oman Air. They seem to have an excellent seat (if there aren’t any equipment swaps, I’ll be trying out another airline’s version of the Apex Suite in July to see firsthand if it’s really as good as people say it is), an excellent dine-on-demand menu, and awesome amenities. The one thing I’ve heard about Oman Air that isn’t flawless is their service, which I’ve heard is hit-or-miss. There is no way Qatar Airways’ current business class product can be better than this based on what I’ve heard, and I’m ready to try an airline that knocks Qatar Airways off their pedestals.

Japan Airlines also seems to have a very good business class product, also featuring an Apex Suite, and I’ve heard amazing things about their service and catering. While Japan Airlines doesn’t seem to have the most extravagant product ever, they seem to have perfected the “standard” business class product. Giving a try would allow me to either rave over that, or prove the Internet otherwise. The only issue is that Japan Airlines never seems to release any reasonable fare sales (their business class flights longhaul are always upwards of HK$30,000 roundtrip longhaul, which is insane), so I’d probably have to wait until I’m a frequent oneworld traveler before I have a chance at experiencing the product (which won’t be too long away, since I’m thinking of qualifying for oneworld status when I frequent the Hong Kong-London route in the future). 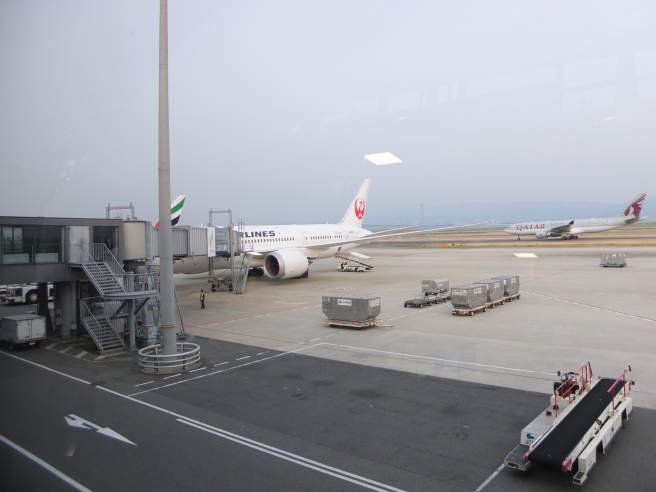 I’m a big fan of smaller players in the market, which Qatar Airways certainly is not. Is their new QSuites product underrated, by any means? No, it’s received glamorous praise from literally every review I’ve read (no, I’m not even exaggerating – literally every single review I’ve read has had nothing but good things to say about QSuites). The main thing I’ve read that differentiates QSuites from Delta’s A350 suite product, which is the only other business class product that features a door, is that they’ve perfected every single detail regarding the seat, from the sliding door, to the storage options, etc. (the seat looks a bit like an ironing board, which apparently doesn’t affect seat comfort much at all?). I’m curious to see if I, too, will fall into the “Aphrodite effect” that this business class product has had on aviation bloggers all around the world. 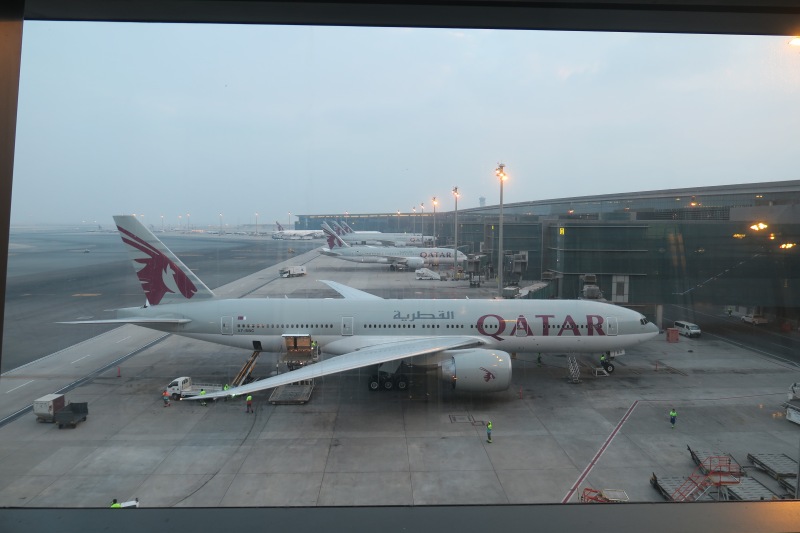 Austrian offers a staggered business class seat – I’ve tried a similar one with Swiss. Turkish offers a forward facing business class seat – I’ve tried a similar one with LATAM. Neither configuration is my favourite by any stretch of the imagination (although, obviously, both are leaps and bounds ahead of economy). However, I’ve heard the catering on these airlines is nothing short of sublime. The pictures I’ve seen show that these airlines have food that would rival a restaurant. Turkish offers specialty local food onboard their aircraft, as well as a huge drinks selection, whereas Austrian has a separate coffee menu, featuring Eiskaffee (which is a coffee-based beverage that basically consists of 90% decadent ice cream and 10% coffee). The catering looks so good that it’s hard to believe they’re even associated with Lufthansa. That alone is a reason why I want to fly with these airlines (and occasionally a cheap fare pops up on either airline as well). 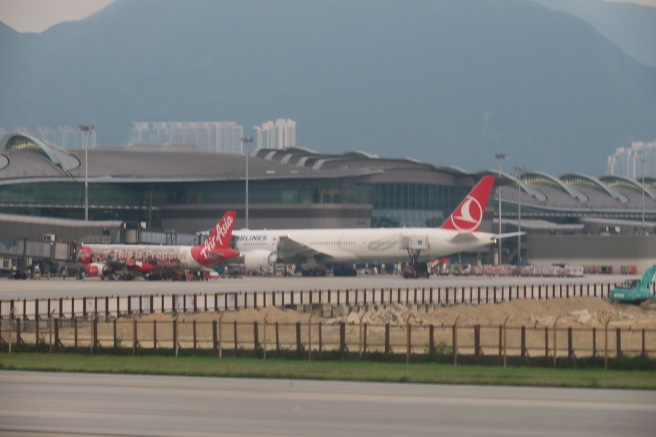 While both major Australian airlines have seemed to up their game in the past two years (the other airline being Qantas, in case you’ve stumbled upon this post new to the airline industry), Virgin Australia, in particular, has seemed to up their game pretty seriously. Their business class product features reverse herringbone seats, and I’ve heard really good things about their catering as well. They now fly from Hong Kong to Sydney and Melbourne, and the occasional promotional fare pops up as well, since they partner with Hong Kong Airlines (an airline that offers cheap fares in general). Even writing this post I’m realising exactly how spoilt we people in the aviation industry are. It’s awesome to have an electronically controlled seat in the air cruising at 38,000 feet above the ground. It’s even more awesome to have your own, private real estate in the air that turns into a flat bed, with amazing catering and a great crew to complement. Even just five years ago we wouldn’t have imagined reverse herringbone seats would just be “average” for a business class seat today.

At the end of the day I haven’t tried any of these products yet, so don’t take my word for this as a list of the best business class products out there. These are just products that I’ve been “wowed” by reading about them on paper (or, more accurately, on screen), and would like to try for myself in the future.

Life is about experiences, and these products are all attainable for the average frequent traveler in different ways. I’m extremely thankful to have people actually read about my travels at all, and would like to be a part of the community that helps people make their travel better. These are just some products I’ve heard good things about that I’d like to try, so you can too.

Have I left any airlines out of this list? What’s your favourite airline for business class travel?