Jason, Ethan, Mallesh and I have all been working on our exams throughout  the past few weeks, so I apologise for the lack of posts. From June onwards, we have some very fun travel planned, which I’m very excited for. I figured it was worth giving an update on which reviews you guys would get to see over the next couple of months. 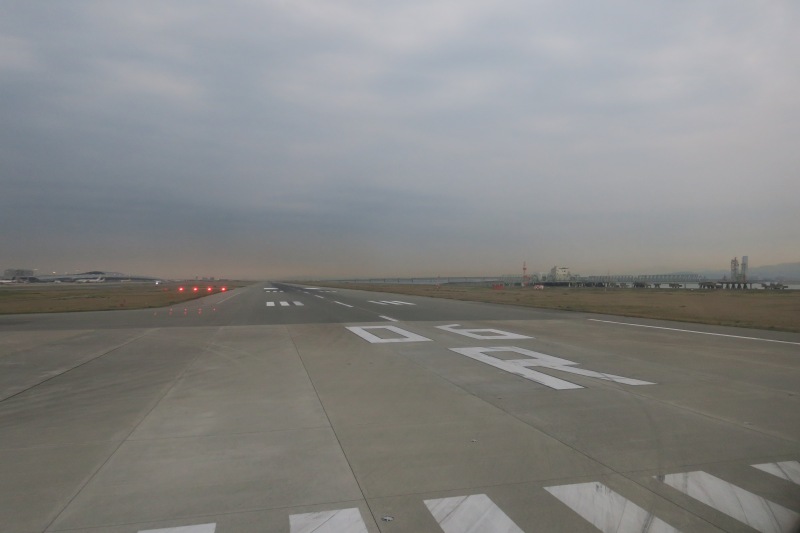 If you’re new to the blog and stumble upon this post, we’ve done 200+ reviews of countless flights, hotels, and airport lounges, and even have guides of some of our frequently traveled airline cabin products. Here are some of the reviews that we’re most excited about over the next couple of months. 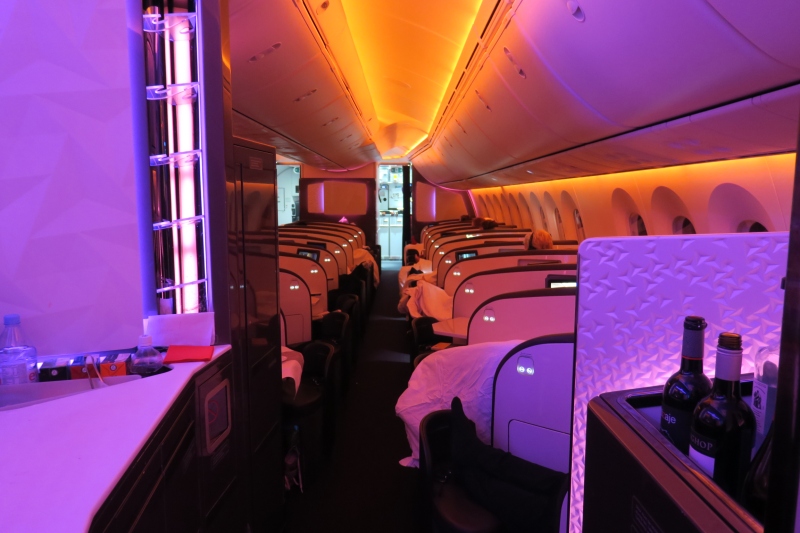 I’ve flown Korean Air in business class before, but in the meantime they introduced their new Apex Suites, which I’ve yet to fly. I was originally scheduled on a Korean Air 747-8 in February 2016, though the equipment was swapped to a 747-400 due to a mechanical issue. I’m hoping to have better luck this year. Regardless of product, I’ll also get to try out their new lounges at Incheon’s Terminal 2, which I’ve heard are significantly nicer than the lounges that they used to have at Terminal 1. I’ll also get to retry their older 777 product on the return.

Ethan currently has plans to be at the Taipei inaugural for Cathay Pacific’s A350-1000 on August 1st, where he’ll be reviewing the new Premium Economy cabin with a dedicated lavatory. He’ll also have a chance check out the refreshed business class seats and the brand new economy class product that Cathay Pacific has apparently deployed on them. Cathay Pacific’s first commercial inaugural A350-1000 flight will be to Manila on earlier in the morning August 1st, though Ethan will most likely be trialing this product to Taipei later on the same day. 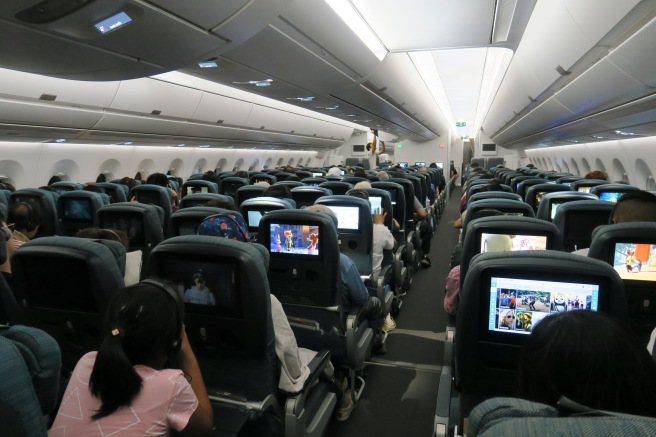 Other Products We Need To Try In The Meantime

This year will be a lot less flexible for me as I’m finishing up my IBs, though after that I’ll be able to bring some fresh, new reviews to our repertoire. Through the next few years, I’m hoping to cross out:

While Jason and I aren’t nearly as free as we were in the past and have much less time to sample new products, we’re still really lucky to be able to do the work that we do on this site. I’ll go back to focusing on my exams and will be rolling out some older, though still relevant reviews in the meantime.

From June onwards, for the few of you that read this blog on a regular basis, we have a new and exciting addition to this blog that I hope you’ll enjoy. 😉