UPDATE: Hmm, booking this fare consistently seems to bring you to an error page on Hong Kong Airlines. Calling to book might help.

Hong Kong Airlines has the business class product I singlehandedly most want to try. Their business class product features a staggered fully flat seat (which I’ll be trying in due time), and they’ve seemed to have upped their game substantially in terms of their soft product, at least according to what I’ve heard. Similarly, I’ve always wanted to try Virgin Australia, an airline operating to Hong Kong with reverse herringbone seats and a generally well-acclaimed product. A recent itinerary allows both to be combined for a really low cost – one I wasn’t expecting.

I’ve been able to find these fares on Hong Kong Airlines’ website, though haven’t had the same luck on ITA Matrix.

I’ve only played around with the mid-March region in terms of dates, though if you find another time period offering similar fares, let me know.

The cheapest fare I can find is from Okinawa to Melbourne, at a price of HK$9824. That’s insane for a roundtrip fare for ~22 hours in business class, and gets you on Hong Kong Airlines’ angled flat product, as well as Virgin Australia’s new longhaul A330 product.

The cheapest fare I can find allowing travel on the staggered fully flat A330 product originates from Osaka, where you’d be paying a bit more, but still an insanely small amount (and you’d also get to fly for more).

Alternatively, you can fly from Tokyo for a similar amount. 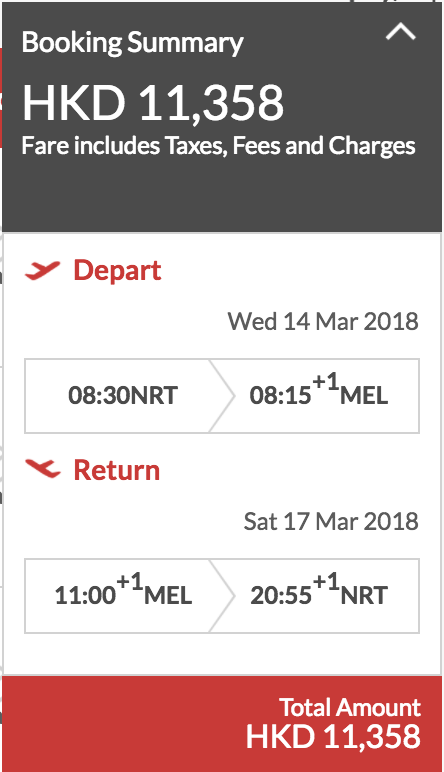 I won’t be able to take advantage of this fare since I’ll be at school, though I hope this fare made some of your lives easier when finding cheap fares between Japan and Australia.

Can someone find a similar fare involving the new A350? 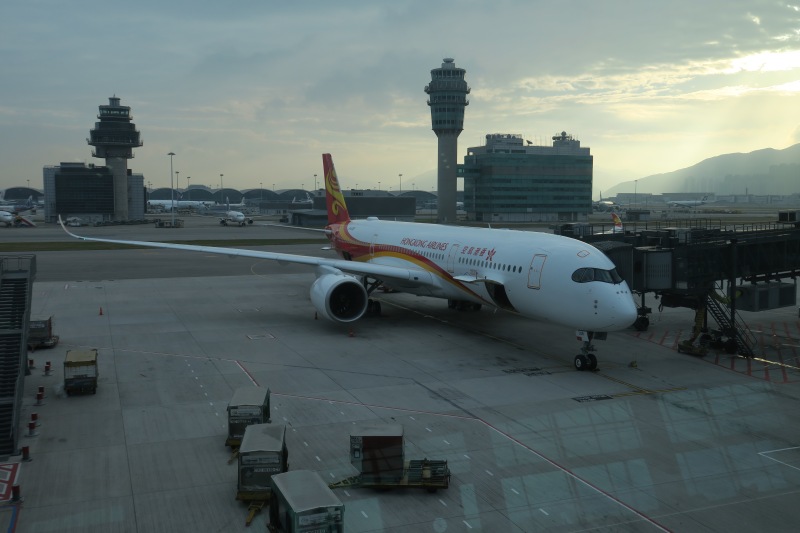