August 31, 2017: Cathay Pacific will in fact launch routes to Brussels, Copenhagen and Dublin.

While Cathay Pacific had a rather big loss in the first half of 2017, they’ve been working to improve their route map, which they’ve largely been able to do upon the introduction of their new A350 aircraft. Over the past while, Cathay Pacific introduced a new route to Tel Aviv, increased their frequencies to Manchester and Boston and launched some of their newer European routes, including Madrid, Dusseldorf, Barcelona (seasonally) and London Gatwick. 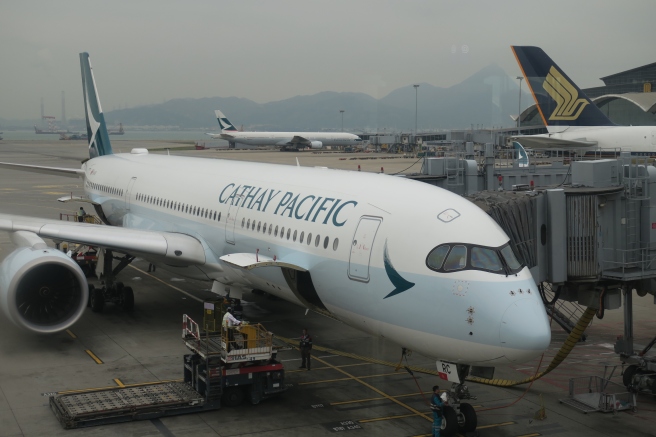 Well, Cathay Pacific has announced further plans to announce their route network. They haven’t announced their routes yet, but based on information retrieved from CX Secrets and their “teaser” post on Facebook, I think that we can infer some of the routes that Cathay Pacific will be starting.

Earlier today, Cathay Pacific released the following video on their Facebook page, which essentially is a “guess the destination” video based on the colours of the beers:

Well, as per a post on the CX Secrets Facebook page, there is speculation that Cathay Pacific has plans to announce routes to Copenhagen, Brussels and Dublin. I’m pretty sure Dublin is basically a confirmed destination for Cathay Pacific, due to the “beer” theme that their Facebook video used, as Guinness Beer is based in Dublin.

What would be the logic of these destinations?

Cathay Pacific is up for competing with SAS

I don’t see much logic behind the Hong Kong to Copenhagen route if Cathay Pacific does, in fact, have that in mind, so my best guess is that they saw how well SAS’s Hong Kong to Stockholm route was doing and decided to follow suit and expand their Scandinavian network. Now, SAS’s fares to Stockholm are normally cheaper, so I could be in the wrong, though this is my best guess for why Cathay Pacific wants to fly to Copenhagen. 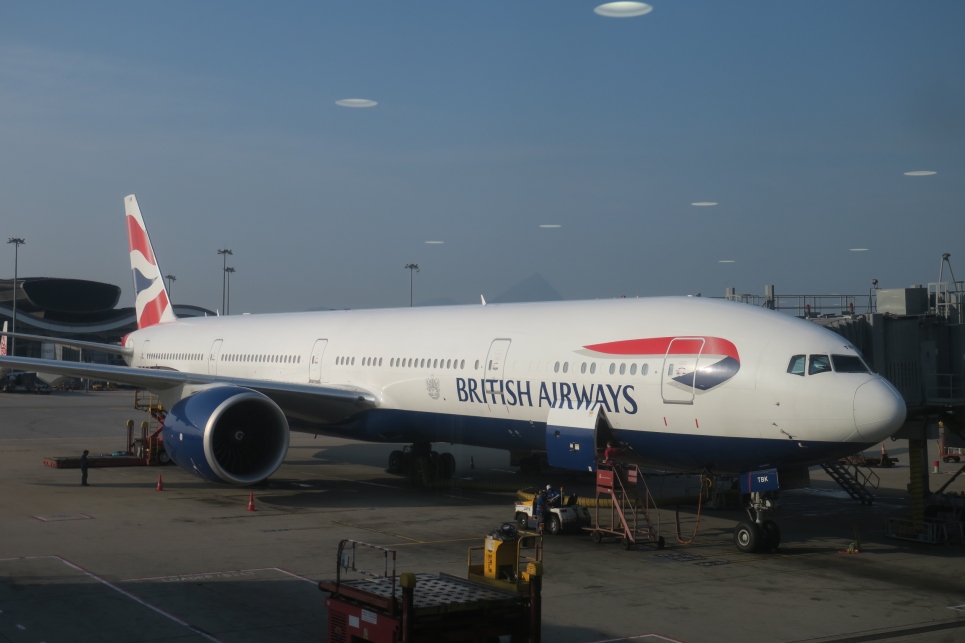 Cathay Pacific, British Airways and Aer Lingus will get to three-way on UK and Ireland traffic

Cathay Pacific sealed in a partnership with Lufthansa in March, and Lufthansa acquired Brussels Airlines, which is a deal that’s expected to close this year. My guess is that Cathay Pacific wants to extend their partnership to work with Brussels Airlines as well with connecting traffic around the area. Brussels is also quite a big business hub, so I’m guessing that they can find the capability to operate with lots of origin-and-destination traffic as well. Additionally, Brussels is geographically located somewhere similar to Dusseldorf (which we’ll get to later) so it may act as a viable replacement for the route. 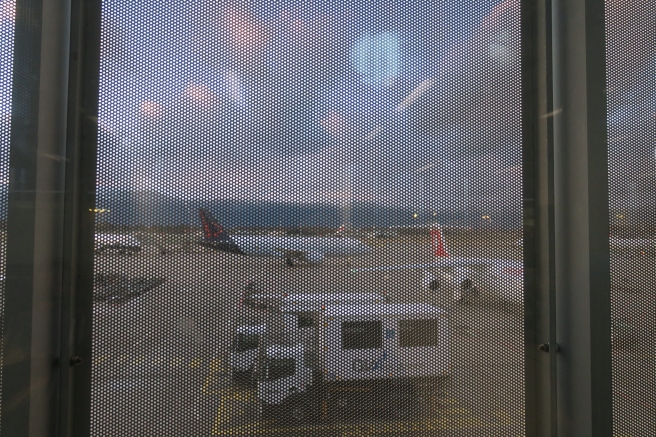 What else is Cathay Pacific rumoured to do?

Apart from launching these new three destinations, Cathay Pacific has been rumoured to cut service to Dusseldorf, Ho Chi Minh City and Beijing/Shanghai. Cathay Pacific plans to pull out of one of the two major Chinese markets they operate in. CX Secrets says that it’s probably going to be one of these two destinations, and Jason’s guess is Beijing, as Cathay Dragon controls their flights to Beijing with more consistency (they’ve kept similar schedules and flight numbers for all their Beijing routes for a long time, while their Shanghai flight times seem to vary wildly due to the number of frequencies they operate).

Also, since Air Berlin’s collapse, Cathay Pacific no longer find the capacity to operate the Hong Kong to Dusseldorf route, so they’re rumoured to be pulling out. The route wasn’t really origin-and-destination traffic heavy to begin with, so without an airline in stable condition offering connecting traffic, it just doesn’t seem viable for Cathay Pacific to operate the route anymore.

As the Cathay Pacific Pilot’s Union currently has a ban on members training for new aircraft, Cathay Pacific is also having issues with having enough crew to operate the A350, so in order to maximise their current A350 network, they appear to be taking routes typically operated by A330 aircraft in order to free up some qualified pilots to fly the A350, and handing over some more A330’s over to Cathay Dragon.

I’m glad to see Cathay Pacific introducing new routes, and personally I think that Dublin seems the most likely, followed by Brussels, followed by Copenhagen. I’m also interested to see how Cathay Dragon’s structure will change, as they increase their regional network as Cathay Pacific continues to pull out. Hopefully some of these new routes will ease Cathay Pacific’s loss and allow them to turn a profit in the second half of the year…