At the Young Travelers of Hong Kong, we also try and make an effort to be as diverse in our trip reporting as possible. That’s not a function of just entertainment – I’ll admit straight up that we’re not the biggest blog in the pond – but rather I want to create useful content that will help you guys in choosing the best flights in the future. 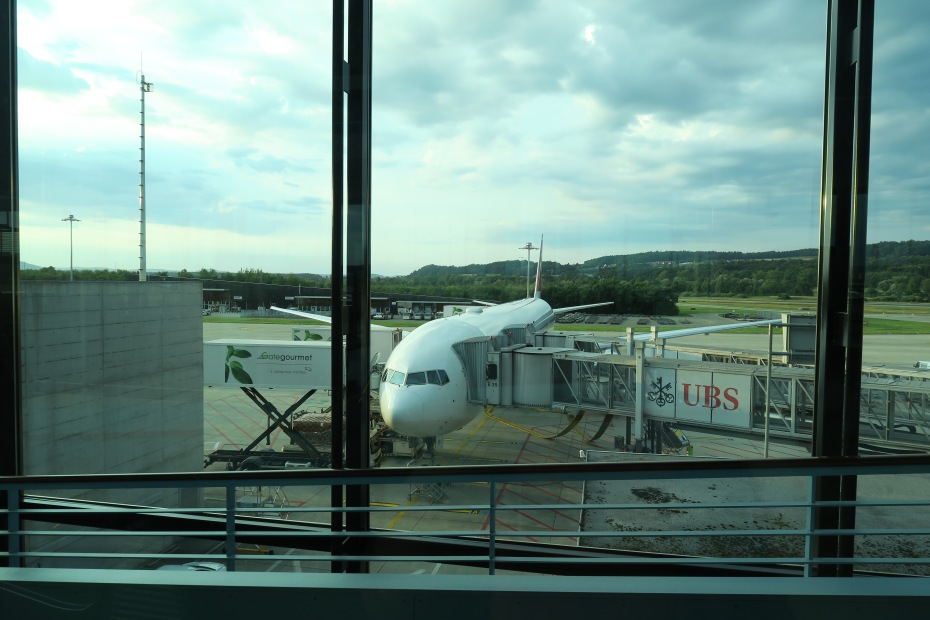 With that out of the way, there are a few products that I’d like to try this year, and I’m going to do a quick rundown of them below:

While Lufthansa used to have one of the hands-down worst business class products you could ever have seen on the A380 (I’m getting this both from how it looks and how everything I’ve read has said it is), they’ve updated that for a better, while still not cutting-edge product. I’m excited to be trying this in a couple of weeks, even though the price point isn’t what I want to be booking myself in the future.

I’ve long expressed an interest in trying more premium economy products, and Singapore Airlines premium economy was on hold for us for a long time. I had found a decent fare on Singapore, and our family took that. Well, earlier this week a friend found a ~HK$3,800 fare on the route we needed premium economy on. Combined with how hyped my sister was with Singapore, we pulled the trigger.

I’ve also held British Airways’ premium economy for quite a while now, though am still confirming minor details for dates (as I’m waiting for an acceptance to a superior summer school this year which has slightly different dates). The only thing holding me back is that Virgin Atlantic is slightly cheaper for premium economy both ways this year. While that’ll be less interesting since I’ve flown them before, not only do I get to select a window seat without paying, I also get Star Gold status when I arrive at Hong Kong (Virgin Atlantic partners with SilverKris). However, I have no plans to fly Star Alliance carriers alone next year and am fine with Silver…for now.

I’ve been thinking of this one for a long time, as I don’t exactly agree with everything that Qatar Airways does. I do believe that any discrepancies in crew treatment will be visible during the course of my four flights on them, and will be able to formulate my own opinion on how their crew is really treated. Following a ~HK$19,000 fare that would allow me to try both the 787 and the A350, I decided to pull the trigger for a flight next July.

Ultimately four premium cabin products are more than I’m looking for every year, and I’m seeing comparatively cheap fares everywhere this year (compared to in the end of 2016). I’m hoping this year will be as fruitful as last year was (where I tried five new, interesting cabin products), and I’m looking to finding cheap business class/premium economy fares that will be useful to me in the future.