Cathay Pacific’s 747 has been one of the aircraft I always flew as a child. The last time I flew on one of them was in 2010 from Sapporo to Hong Kong in business class – even though I was in the middle block on the lower deck, this didn’t stop me from immensely enjoying my flight. After all, I didn’t have my sister to take care of, so herringbone seats were like heaven to me.

Well, Cathay Pacific has officially retired their last 747 this morning, when it flew as CX 543 from Tokyo Haneda to Hong Kong for the very last time. Suffice to say that it was a commotion for both people onboard and people off the aircraft.

The last 747 aircraft was operated on B-HUJ, an aircraft Cathay Pacific has been using since they had it delivered to them in 1995. If there’s one thing I won’t miss, the shell economy seats were one of my least favourite, having almost zero padding…

…and the business class seats weren’t great either, at least compared to the reverse herringbone seats that Cathay Pacific now has. 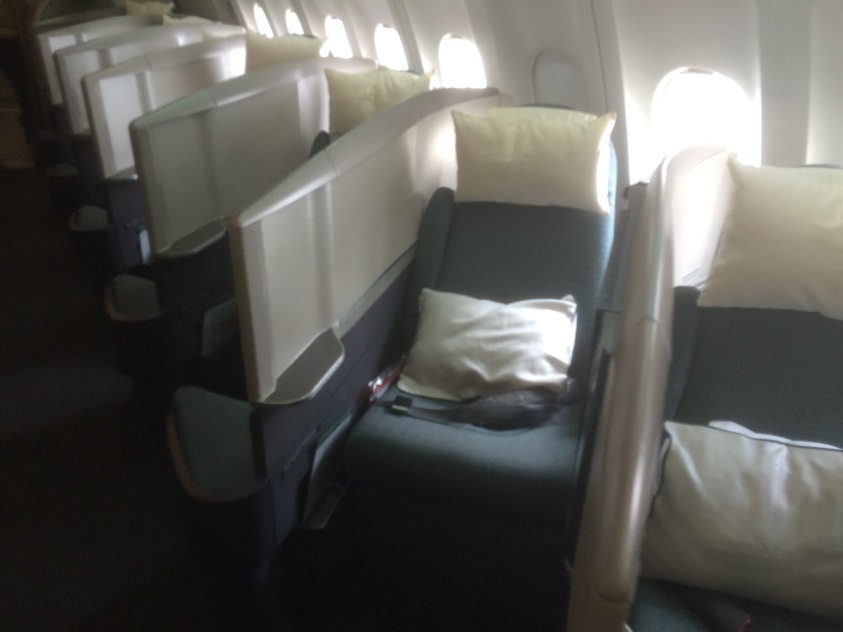 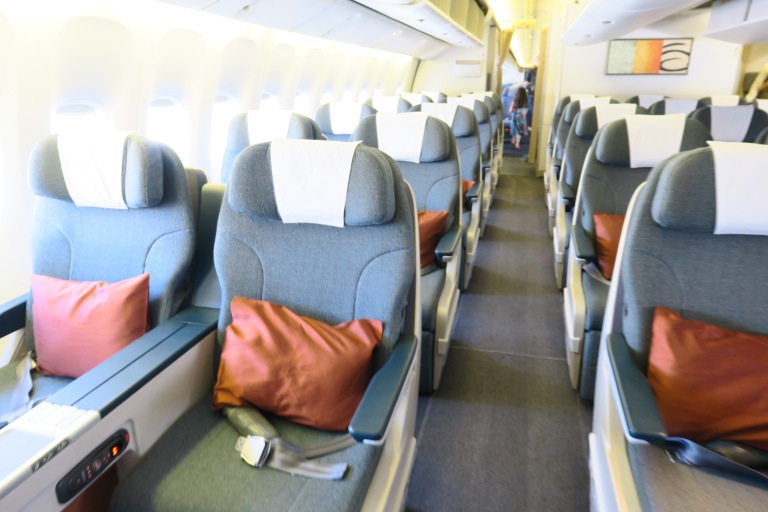 The Cathay Pacific 747 is a gas guzzler, so at one point or another it was slated to go (as is true for all other Cathay Pacific aircraft as technology keeps improving, I guess). But I’ll really miss the Cathay Pacific 747 and will have fond memories of it – while it hasn’t really hit me that I won’t see these ever again, I’ll notice when I visit the airport next only to realise that there aren’t any more Cathay Pacific double decker airplanes.