While I’m starting to get really comfortable reviewing flights and hotels, when I get to cities, I get out of words. That’s not because all cities I’ve visited have been underwhelming, but rather because I don’t know what value I can add to the blogosphere, with so many blogs based on travel, including review sites such as TripAdvisor. While I’m fine with judging a single flight, judging an entire city that people live in is harder. I used to write city reports (some of my more successful ones include Kaohsiung and Shanghai), and suffice to say that they took days to write, given that I had to compress everything I thought about the city.

But while I’ve stopped that completely, I haven’t stopped taking pictures, which almost always adds value to the blogosphere. So I’m just going to be sharing 10 pictures from each city I visited, without any notes or anything. I’m really not an actual destination expert, so I’ll leave it there.

10 Pictures of Zermatt and Surrounding Mountains 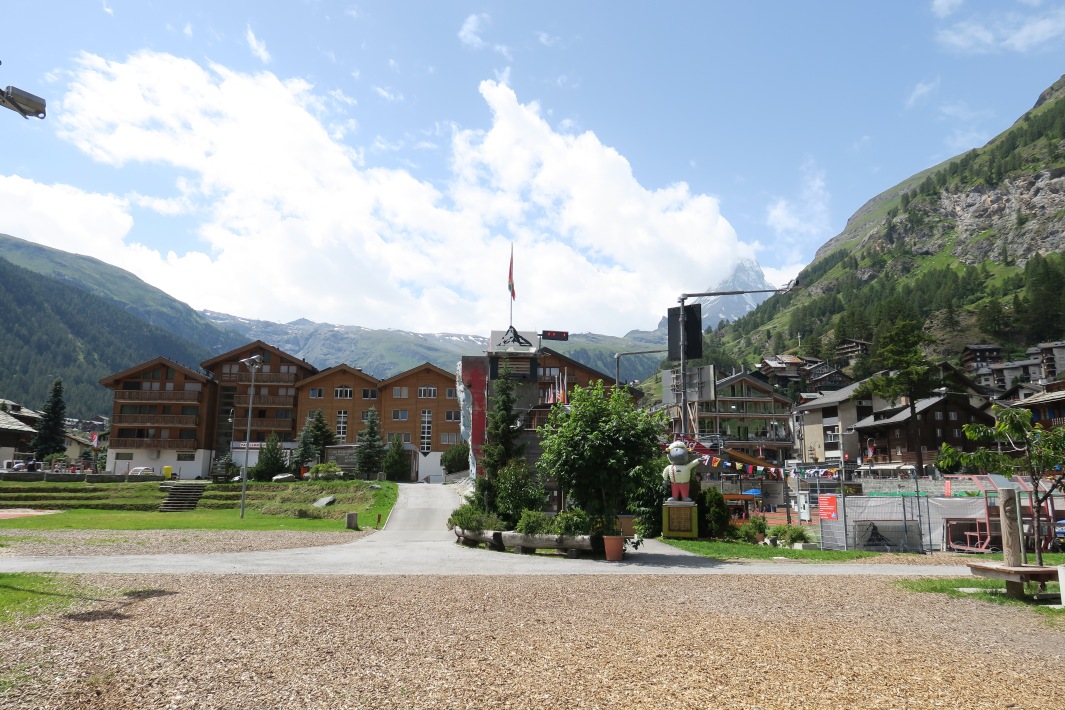 Top of the Gornergrat

Zermatt Village from the Top

Cable Cars towards the Matterhorn

Valley looking down at another town

10 Pictures of Interlaken and Jungfraujoch

Before I given my ten pictures, a huge prop to our guide Beat of Bucher Travel Services for getting everything ready, from lunch, to hiking tours, to helping the kids. 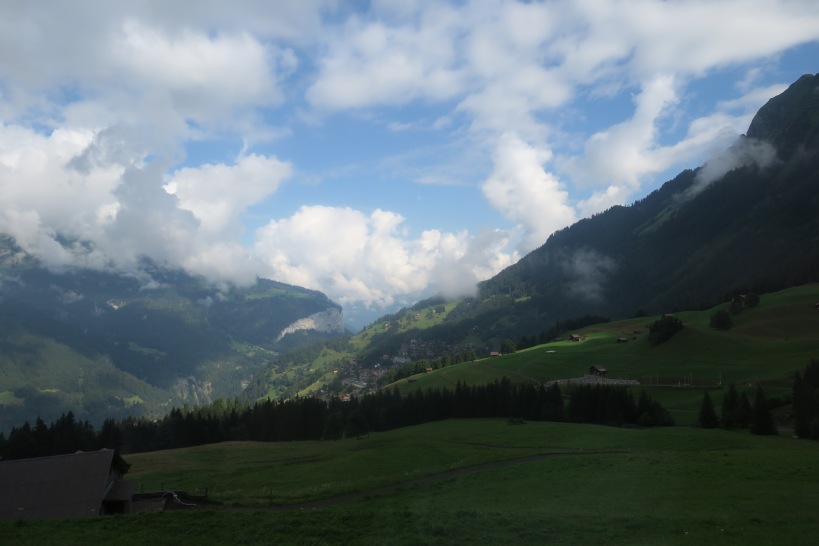 Looking down at Brienz 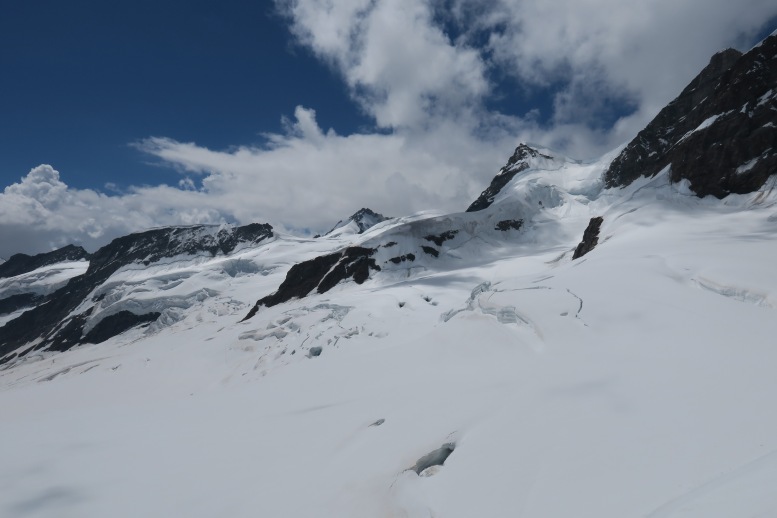 One of the Swans on Lake Zurich 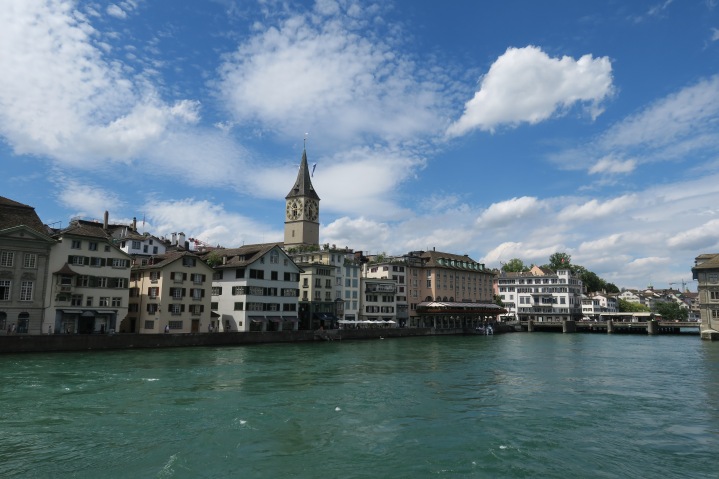 Near Lindenhof and St. Peter’s Church 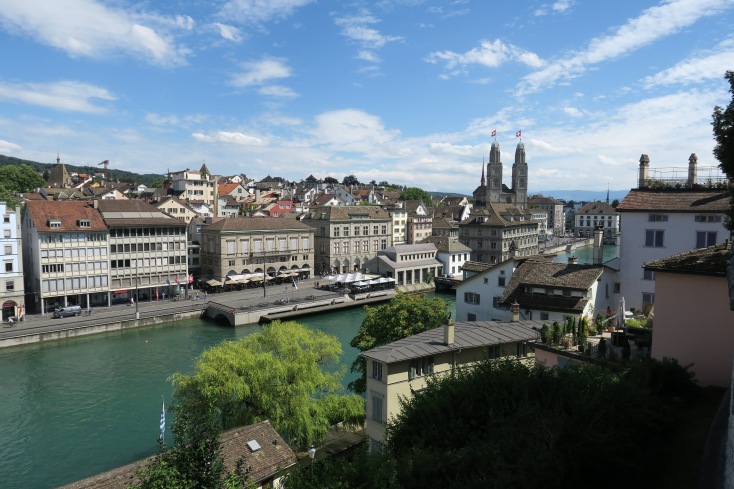 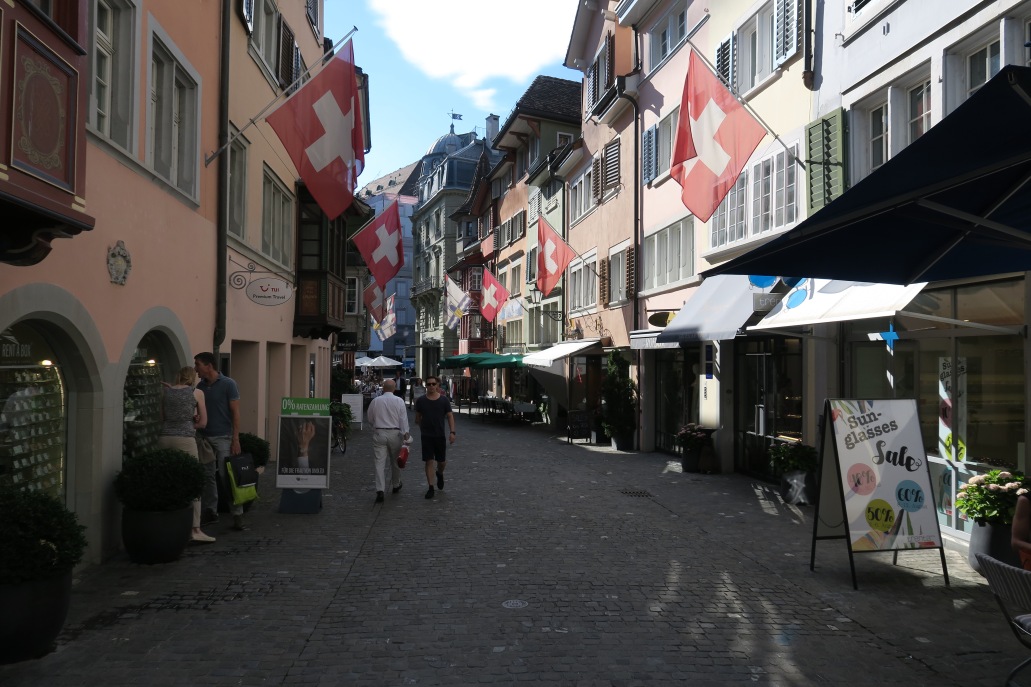 Suffice to say that I came back with a new sense of what Switzerland was like. I probably won’t be back in the near future given how expensive everything is, but it was just so beautiful.

I can’t wait to get back in Europe in February.