Hello from home, fresh off a longhaul and some great Japanese food! The weather here has been hot, though I’ll be off in a couple of days anyway, so I’m good for now.

While I’d like to talk about my first impressions on Virgin Atlantic premium economy, I’m trying to crank out trip reports as fast as possible (I’m aiming to get to my outbound to Taipei done by Wednesday night), so I’ll focus on one thing for now. 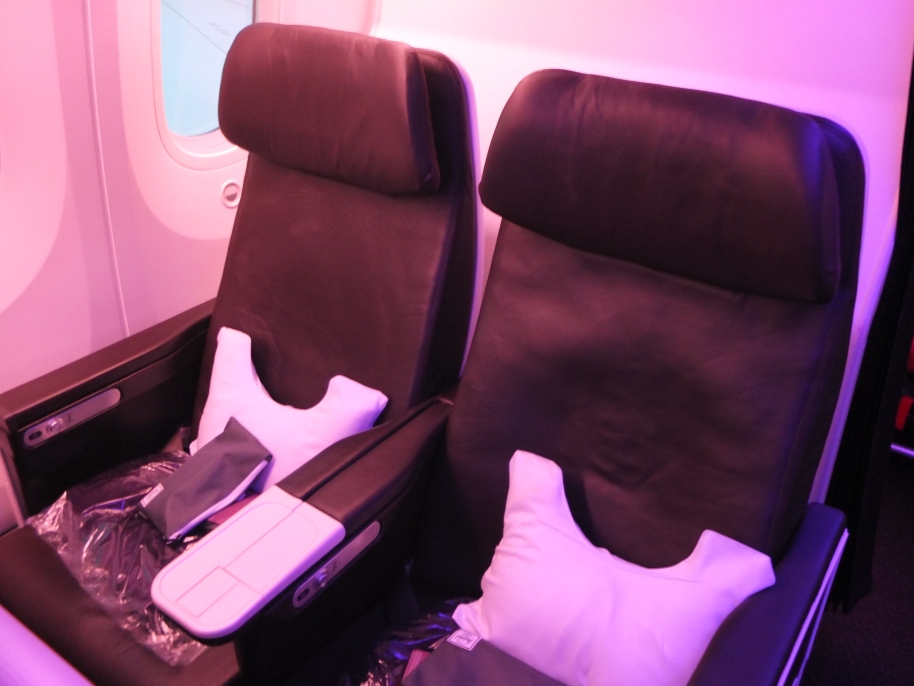 Now, you know I’ve had issues with sleep on planes in the past. In Cathay Pacific’s 777-300ER business class, I’ve managed to sleep for three hours, which is ridiculous (in fairness to myself, the flights were ridiculously timed). 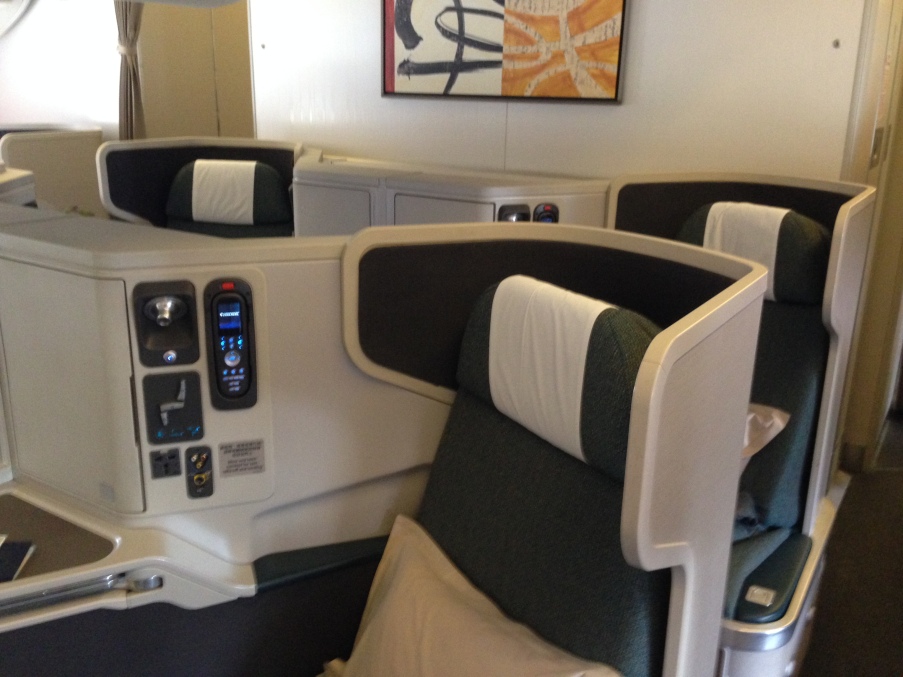 In Korean Air’s (much less, albeit still) comfortable business class cabin, I surprised myself with a solid six hours of sleep under the right temperature conditions, though that was still, to some extent, “airplane sleep”, in the case that I didn’t really feel refreshed after my nap. 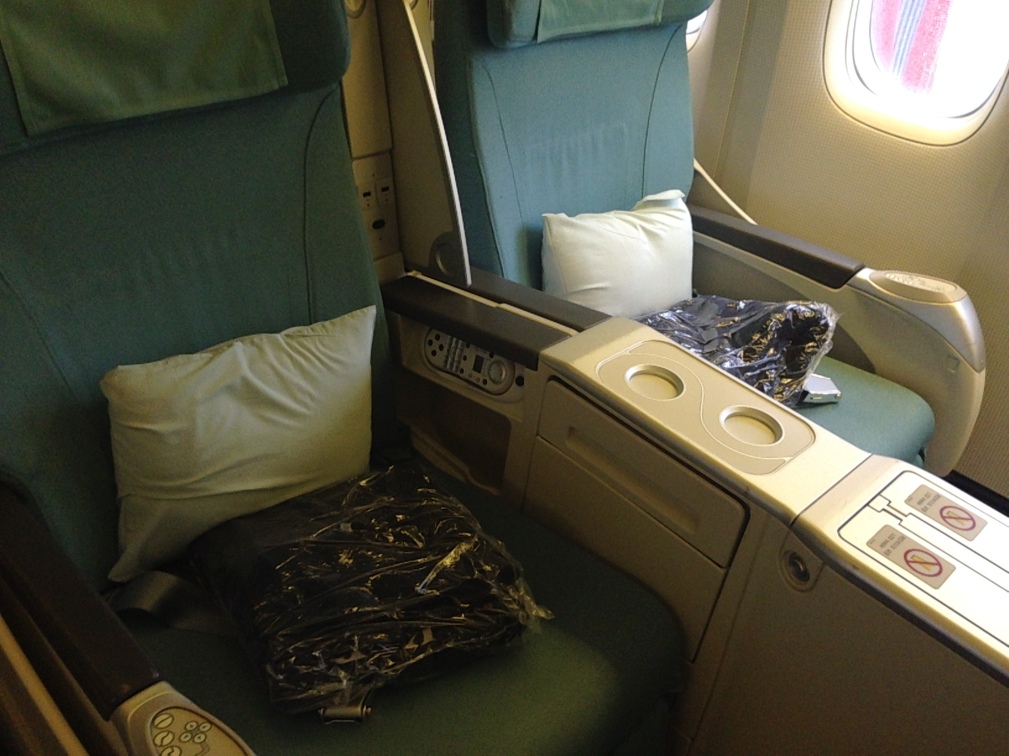 Then, in Virgin Atlantic’s economy class, obviously I didn’t get any actual sleep (which I expected, but still). 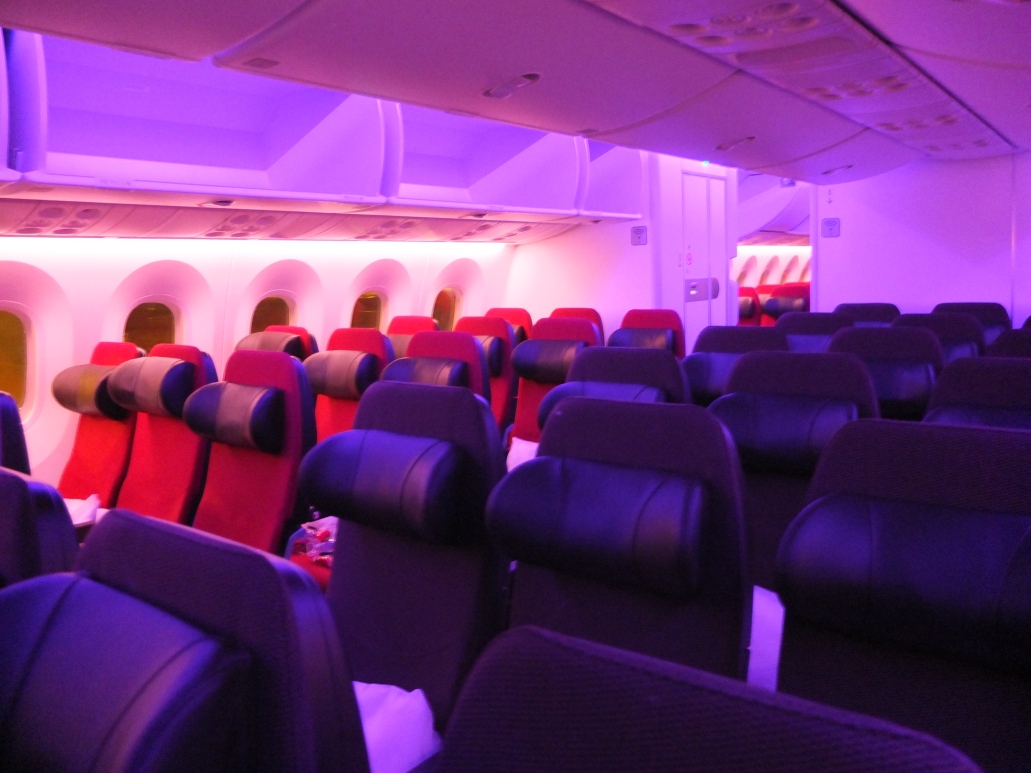 Now here’s the thing. I was sat in the last row of premium economy on today’s flight, and after my meal (at the Upper Class bar, due to my broken tray table – more than that later) I accidentally drifted off for three hours. By the time I woke up I felt like I was in the middle of some sleep.

After some brushing, I slapped on a duvet and went to sleep, and before I knew it we were two hours out of home, right over Guiyang – right before breakfast. 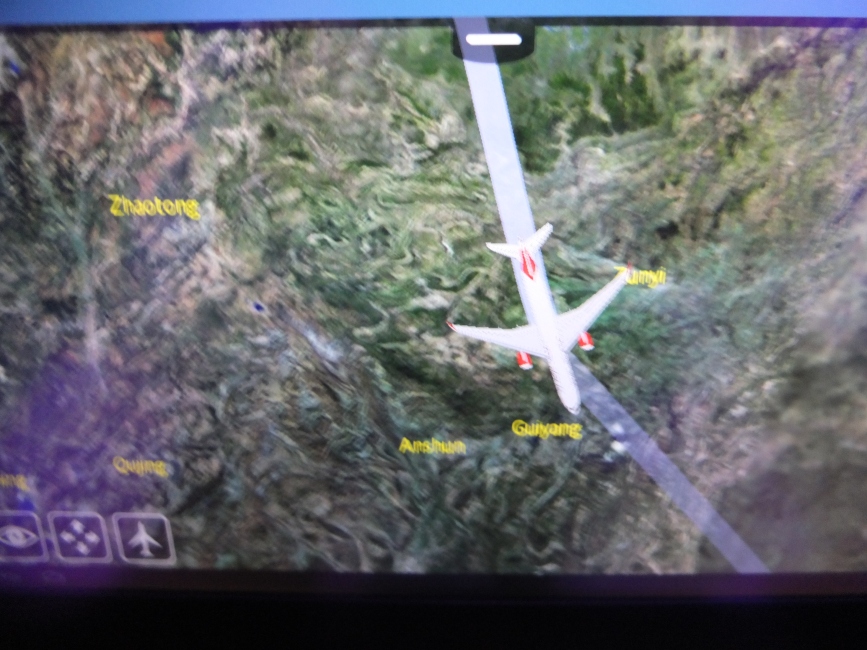 I felt weirdly refreshed, unlike something I’d had either in business or economy. And I’d had nine hours of solid sleep, a feat I’d barely ever achieved on the ground.

Sure, I was full of exhaustion after eight hours at Heathrow, but I still found that rather interesting. So, premium economy isn’t exactly a huge frill, but is it the best cabin class for sleeping?

Has anyone ever slept more than nine hours on a flight?