Hello from exams week. I’m taking a break off exams for a bit, as it’s Friday and I wouldn’t be able to bring myself to work, so I just won’t. I know Cathay Pacific has had a lot happening lately, so I’m just going to write brief rationales, as I do want to get to finishing my report on my trip to Whistler and Malaysia (after all, it’s May 27th, and February 28th was the day the trip all ended). After that, I’m going to write about my trip to Osaka in Cathay Pacific’s A330/777-300 business class, which for y’all is probably just a refresh given I’ve written about both products before – I’m excited to bring you a report from my new camera, though.

Judging the speed I’m writing reports at, though, this is probably happening after I take on the A350 (or A340 – I’m planning not to jinx it just yet) in business class to Taipei.

So what’s happening with Cathay Pacific?

Cathay Pacific is finally opening the new Pier lounge, and my chances of visiting in late June look pretty good. The lounge looks pretty similar to its first class counterpart next door, so I’m excited to take a look at it. Meanwhile, Vancouver has also said hello to a Cathay Pacific lounge.

While the reason I won’t be taking part in this is more of “CBF” than an “exams week” moment, I have to really give props to the creativity that people are investing into this.

For Cathay’s a350 contest,
here’s my Creation, A Hanger for my wet clothes.#A350Cathay #CathayPacific pic.twitter.com/PSEKp1mDSX

The first Cathay Pacific A350 has just taken off from Toulouse under flight number CX 3350, so stay tuned. I won’t be taking part on May 30th (obviously – read the first paragraph above), but on the day Cathay Pacific’s opening the new plane to tours, which I’m excited about. 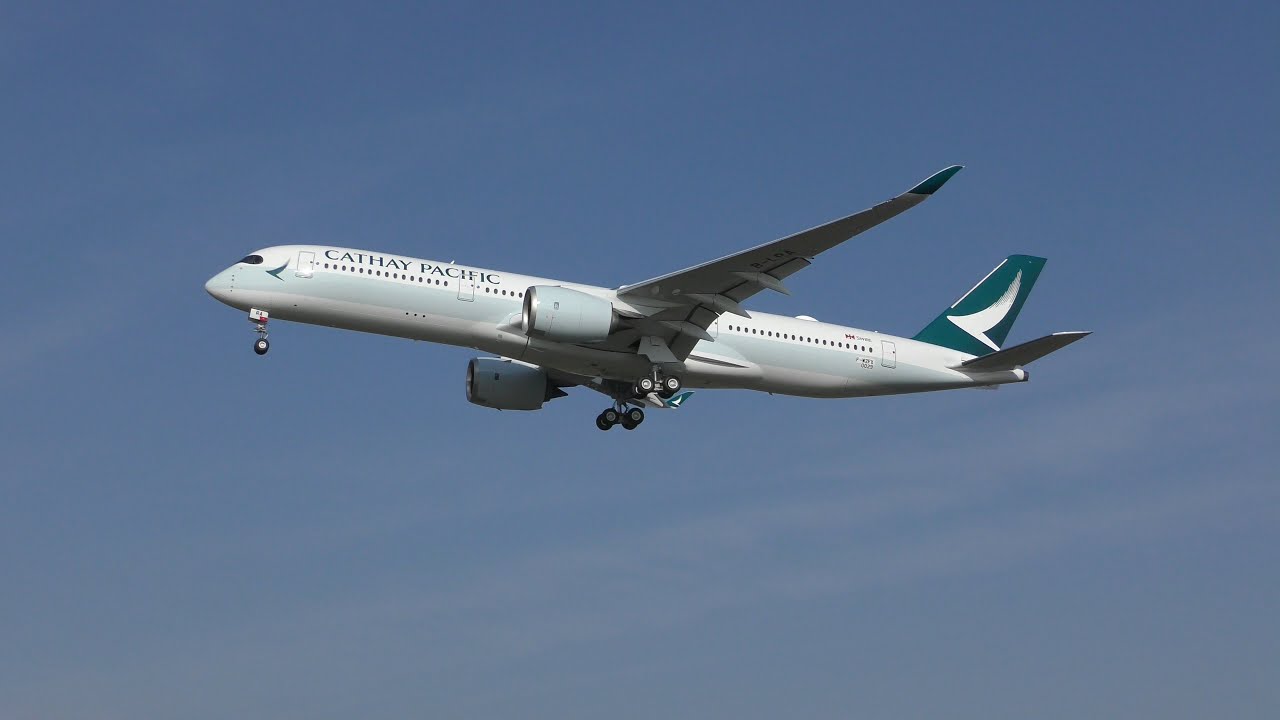 …and its Premium Economy seat

I’m excited to see Cathay Pacific’s A350, though I’m still thinking there won’t be a chance – but I’m more optimistic about the chances of Cathay Pacific’s new The Pier business class lounge, which I won’t have access to until probably quite a bit of time away if it doesn’t open by the end of June.

Meanwhile, Dragonair’s G16 lounge is taking a refresh, which I’m definitely supportive of…