Cathay Pacific has delayed its A350 routes due to (unsurprisingly) unsatisfactory results from Zodiac. As of airlineroute.net, the flights to Manila and Taipei have been rescheduled to June 1st, 2016.

Really, I’m doubting that the flights will be on June 1st. It kind of has to take more than a month to get everything relaid out, represented, and fit onto the aircraft, which is now patiently waiting at home base.

On a tangent note, my parents have found cheap fares to Taipei in business class, again on a package. This is the second package I booked this year, after a package I snatched to Osaka in March (that went out well, even though I got an equipment swap from a 777-300ER to a 777-300 on the return). 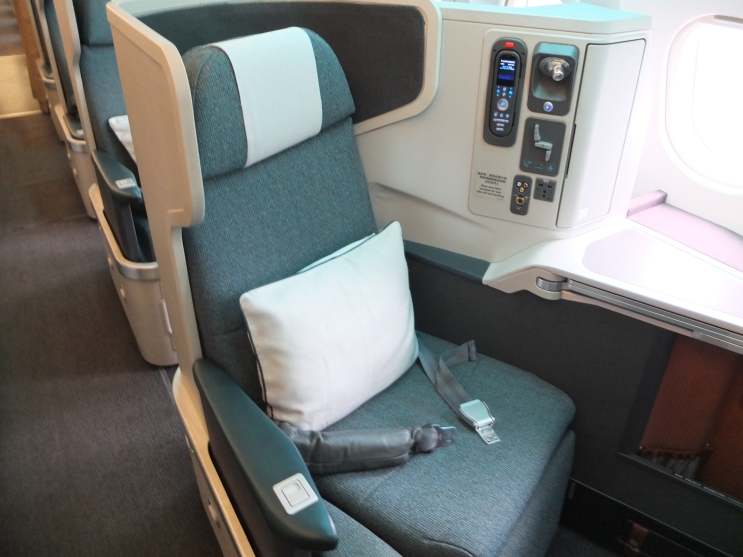 My itinerary is currently as follows:

So here’s what I’m curious about. If the A350 doesn’t deliver in time, what do I get stuck on? I’ve riskily decided to choose A350s for both flights, which would either be a huge payoff or a huge loss. 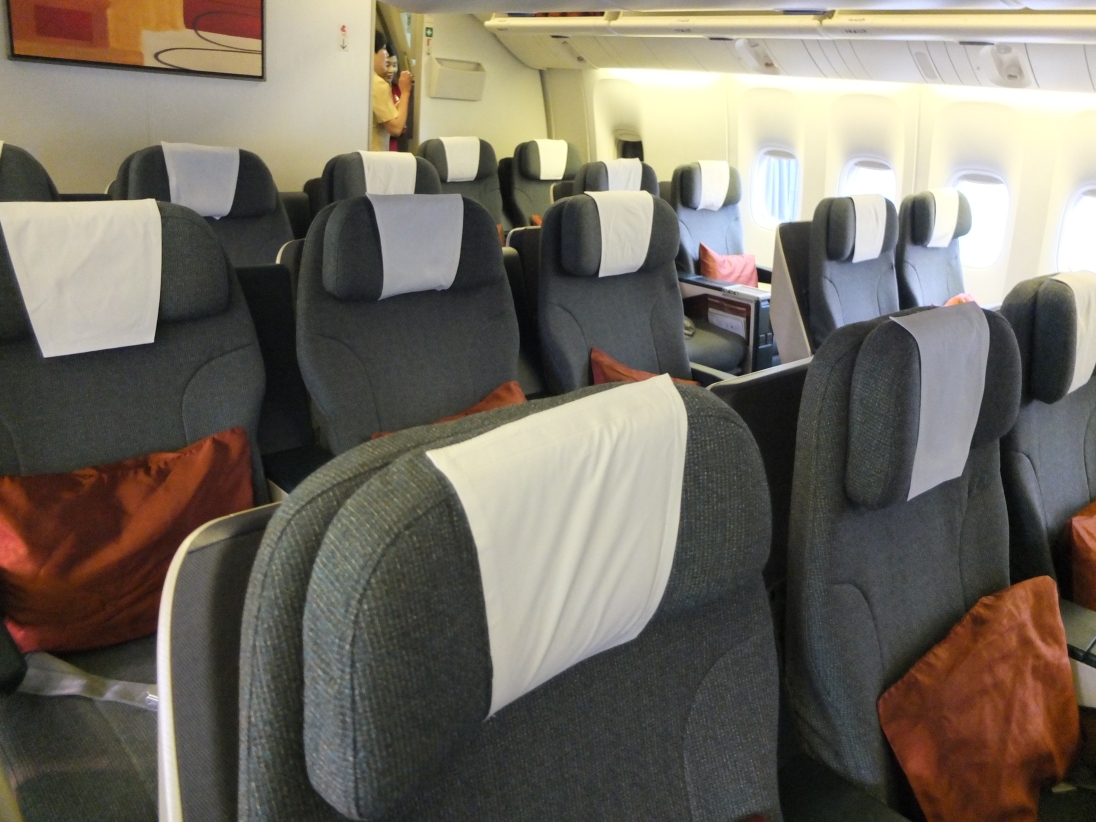 Sure, they have to be in by September for Gatwick, but then June and September are pretty far apart, so…

Who’s booked on the Cathay Pacific A350? What are your thoughts?