As of December 4th and January 26th respectively, Myanmar National Airlines is about to start service to Hong Kong and Taipei.

The schedule is apparently as follows (as of now the flight only operates on Friday at the specified flight time, as per Google):

The airline seems optimistic about the flight, and has been asking for a travel agency partner every time we click into the website.

So earlier everyone reading the blog knows I flew Dragonair’s A321 to Yangon and back. While that wasn’t one of the highlights of the trip (flying usually is, but the rest of the trip was just too rewarding for the flights themselves to be memorable), I’d like to note it here.

MNA currently flies to Singapore, and apparently that route is doing well for them. While they’ve been around for long, they’ve only recently started their first international flight to Singapore. 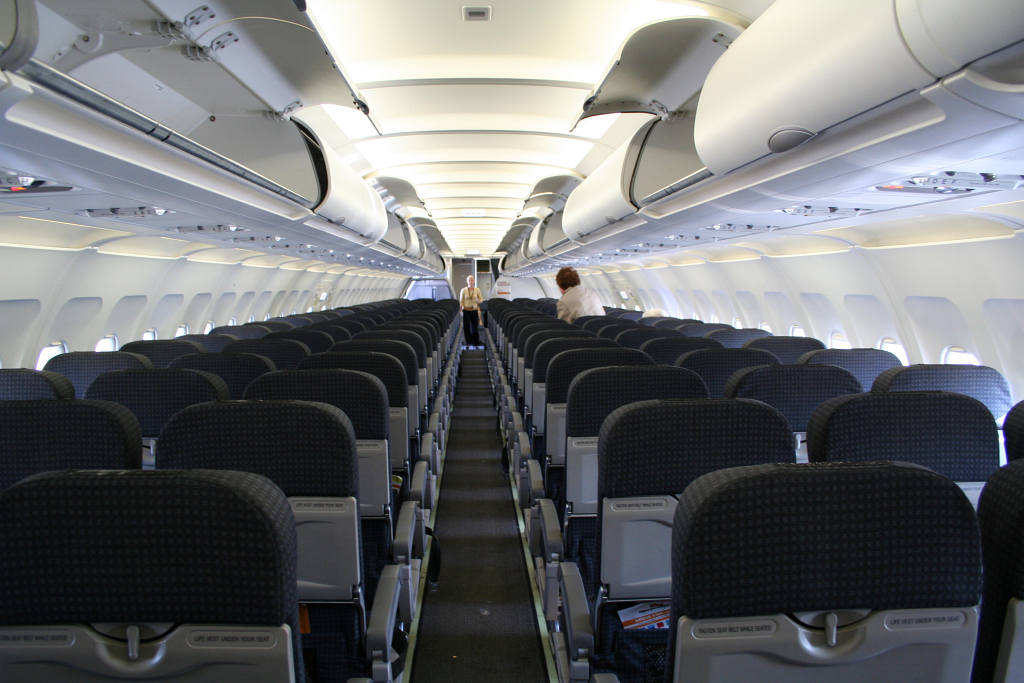 Singapore Airlines and Silkair have reacted to the new route and updated their fleet, so Singapore now flies an Airbus A330 there at a bit more than twice the price, with full AVOD, which kind of is bad news for the airline. However, having started with their ancient Boeing 777-200s, there’s really not much I can fault MNA for with starting the route.

Meanwhile, Dragonair has electronically controlled lazy-Z business class seats and the same economy seats they use on their longhaul fleet, equipped with movies. While the redeye back only includes a boxed meal, a full meal is equipped on the way there, which I doubt exists on MNA’s aircraft.

So right now, the story is, MNA is trying to use recliner business class seats, economy plus and economy, none of them equipped with TVs, to compete with Dragonair’s aircraft, where all seats are equipped with TVs. I doubt that will work out.

So, there’s one thing that they CAN sell: price point. However I’m sure that 85% of travellers haven’t heard of MNA, and probably won’t pay half the cost to fly it no matter what class they’re in.

WHAT MAKES ME CRINGE ABOUT THESE FLIGHTS

Dragonair has really poorly timed flights. They could only secure a midnight slot at Yangon Airport, so they’ve chosen to depart at late night and come back on a redeye.

These flights work more towards Burmese leisure travellers who can get more sleep before their redeye and adjust to Hong Kong time ASAP so they get a day of fun, and arrive back at late night and hop into bed at home. They work less for Hong Kong leisure travellers, who have to pay for another night at their hotel, which ends up being eleven hours long at most.

They don’t work for business travellers from either side – the outbound arrives Yangon at 1:15AM/1:45AM Hong Kong time (depending on which day it is), and the inbound arrives at 3:55AM Myanmar time. That’s not exactly the best for the body clock.

Having their hub in Yangon, MNA really had the perfect opportunity to make their flight more attractive to leisure and business travellers alike with their times, and they come up with this:

While business travellers benefit from this, it really couldn’t work any worse for Hong Kong sided leisure travellers. Yangon is a pretty spread out city, so unless the hotel is less than 15 minutes from the airport, it’s unlikely that someone would be willing to wake up two hours before departure when it’s an early morning flight (hell, I try to avoid flights departing out of Hong Kong any time before 9AM, as it’s that hard for me to get out of bed).

An afternoon flight out of Yangon would be very. Much. Appreciated (especially for those continuing on from Yangon to Bagan, Mandalay, Heho and more interesting cities).

Plane geekiness in Hong Kong never gets old, but I can’t say after spending this much time on a Burmese tarmac that I’m not getting interested in Myanmar domestic/general domestic aviation as well! I can’t wait to see how the new route turns out.