After a good night of sleep, we took an hour long bus ride to a gas station, where we warmed up and began a 19km ride down the bottom of the hill. (Apologies – there are virtually zero road signs in the Chinese countryside, so I have no idea where I was.)

Wherever I was, Lijiang, China

The ride was easy, fun and refreshing, and I really didn’t have to do anything besides keep my balance. Really, I found myself unwinding more than anything else.

I said hello to basically everyone who passed by, who gave their own welcome. It was a beautiful, beautiful scene. 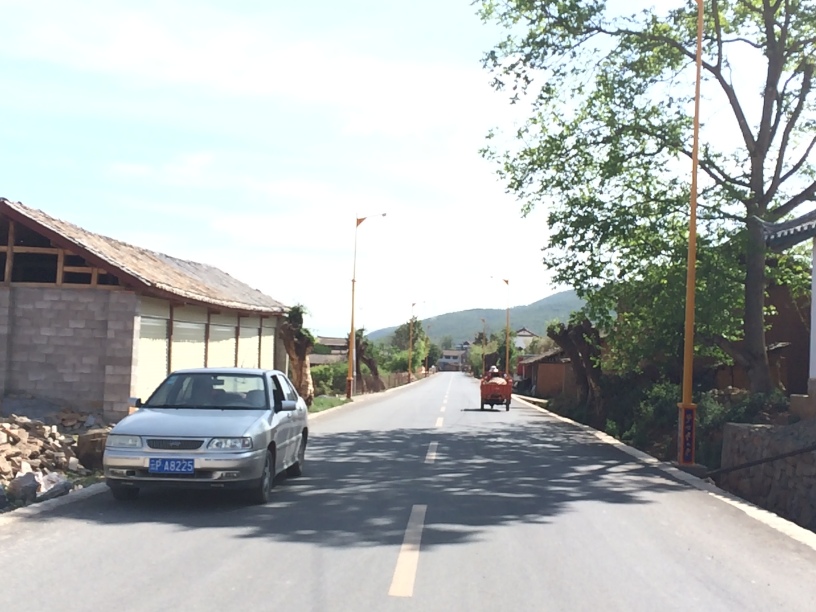 I cannot find words to describe the amazing views so I’ll leave it to the pictures to do the talking. 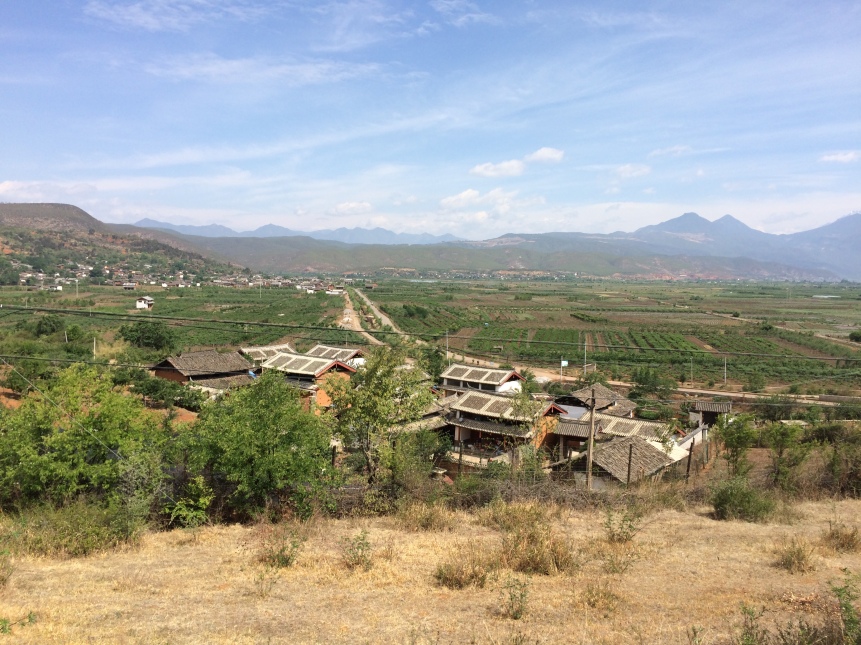 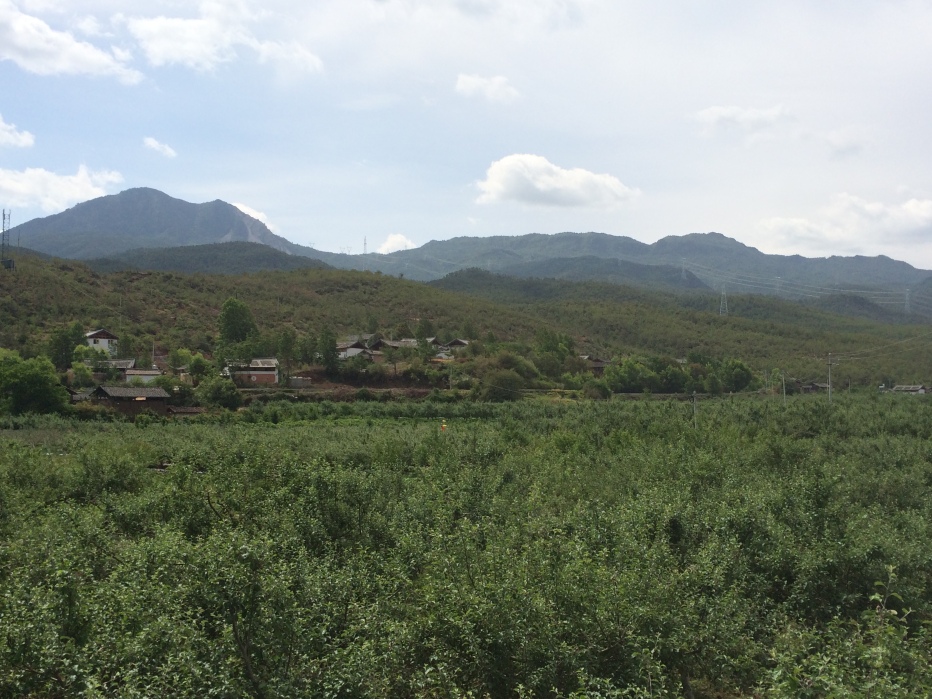 The slope got slightly steeper as we reached the bottom, and from there it was a straightforward ride where I got to loosen up a notch on the gear.

When a bike broke down, we spent a while talking and taking pictures near a field on the way to Lashi Lake. 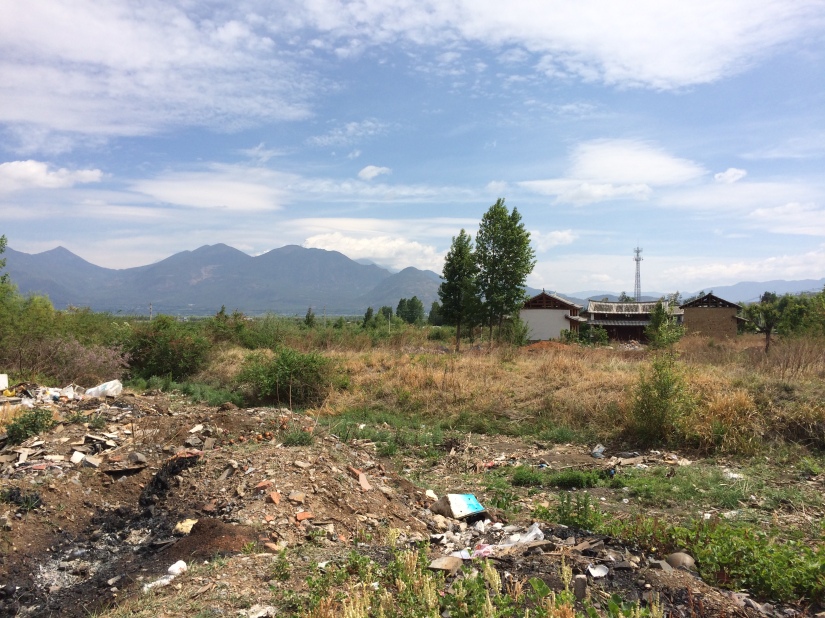 We continued our ride after help came, and made our way down a seemingly more populated area of villages.

We learned that the Chinese put chickpeas on the floor so cars can grind it when running over it. Smart!

We stopped for a while at a monastery that we spotted, and toured around, subsequently. The people there were nice and friendly, and as a Christian myself, I was able to make connections without them showing any sort of hostility. 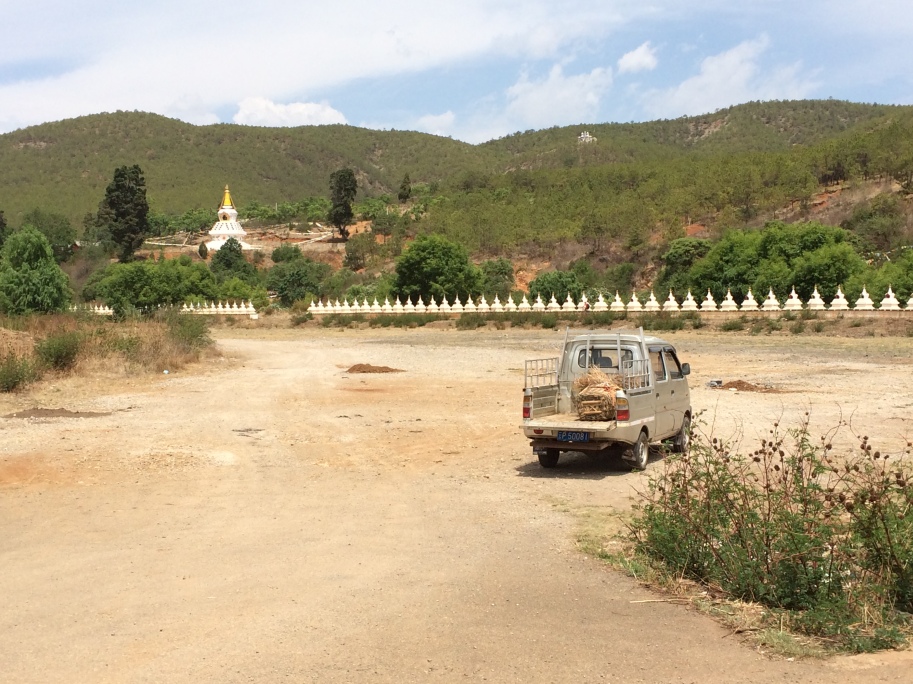 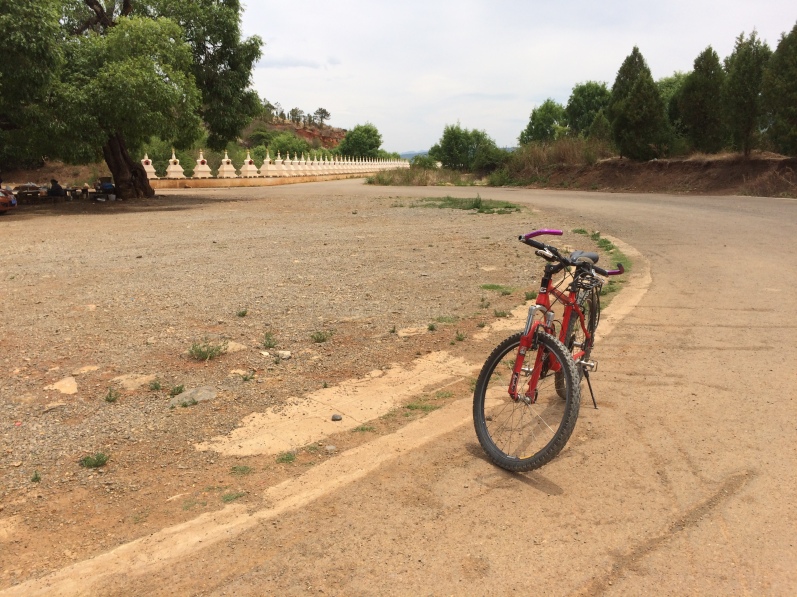 The monks allowed us to take photos after we asked for consent. 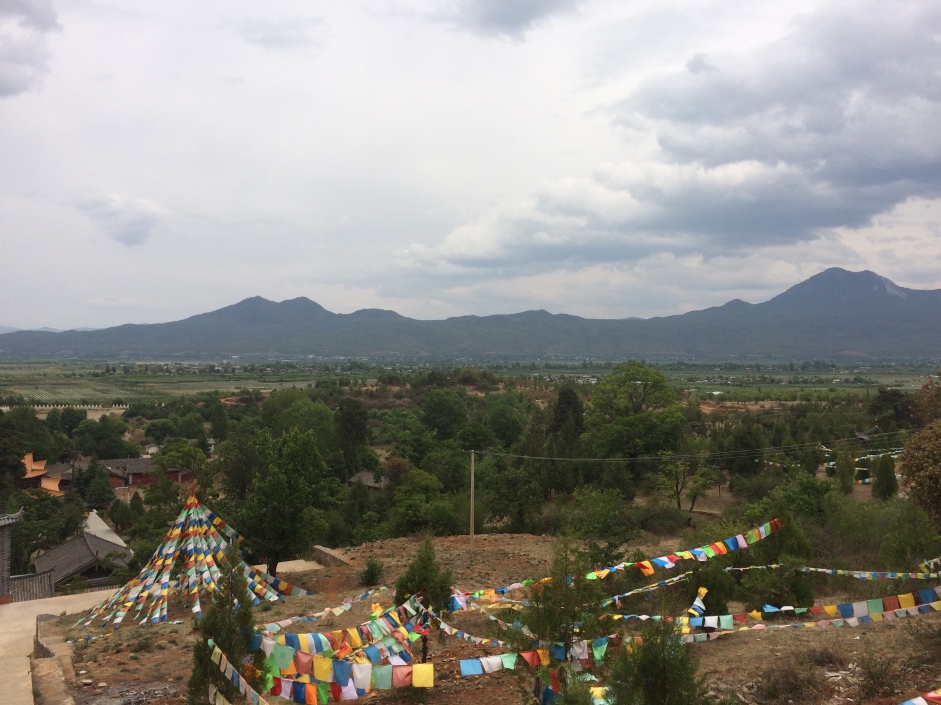 After a quick lunch at the entrance, we made our way up a swampy path to Lashi Lake, which we’d encircle. 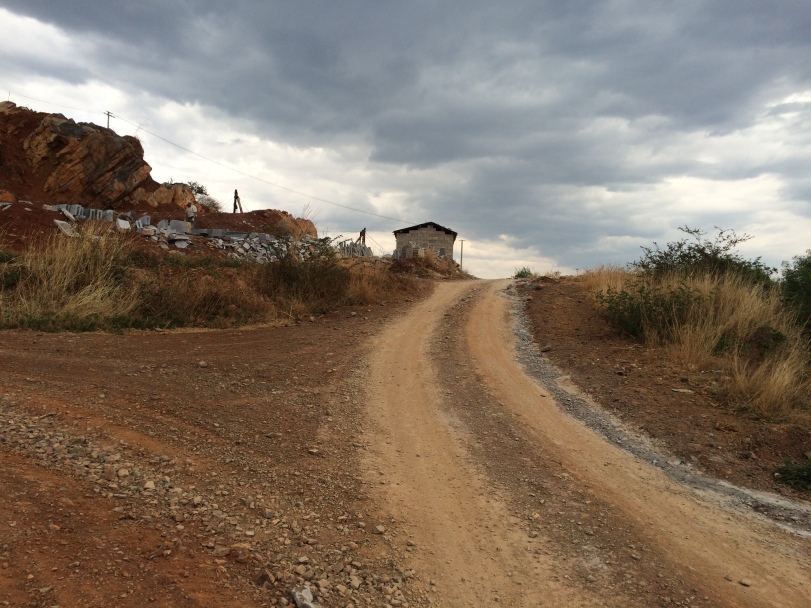 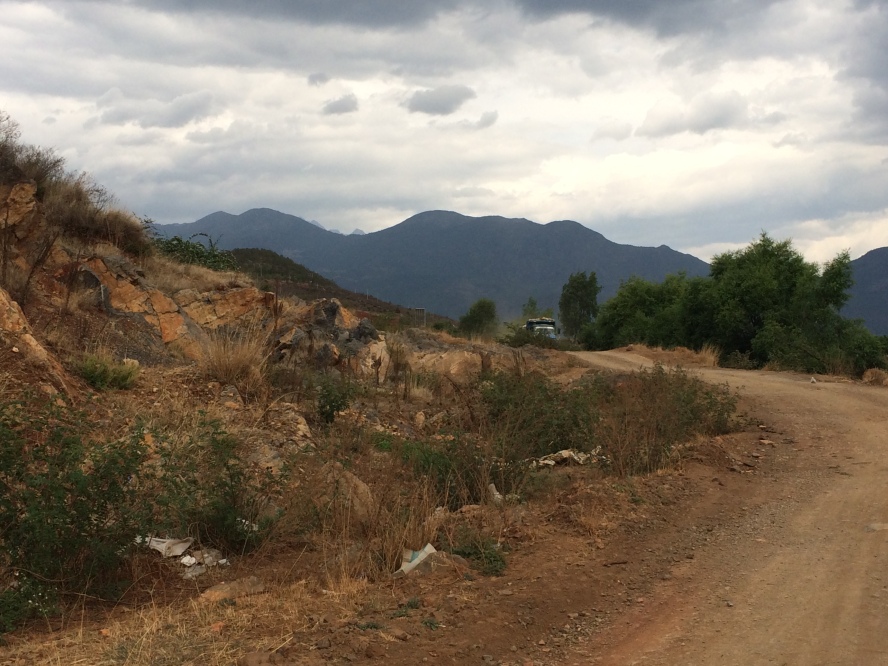 The weather was acting a little strange when we got to Lashi Lake, and we spent a bit of time there. It rained a little bit during our stay, which was the cause of our stay, but we enjoyed our time at the lake.

There were more villages beside the lake which we took a ride across.

We took a quick detour to a salmon hatchery. They do horse riding tours near the area, so it did smell a little like horse sh*t, but whatever. 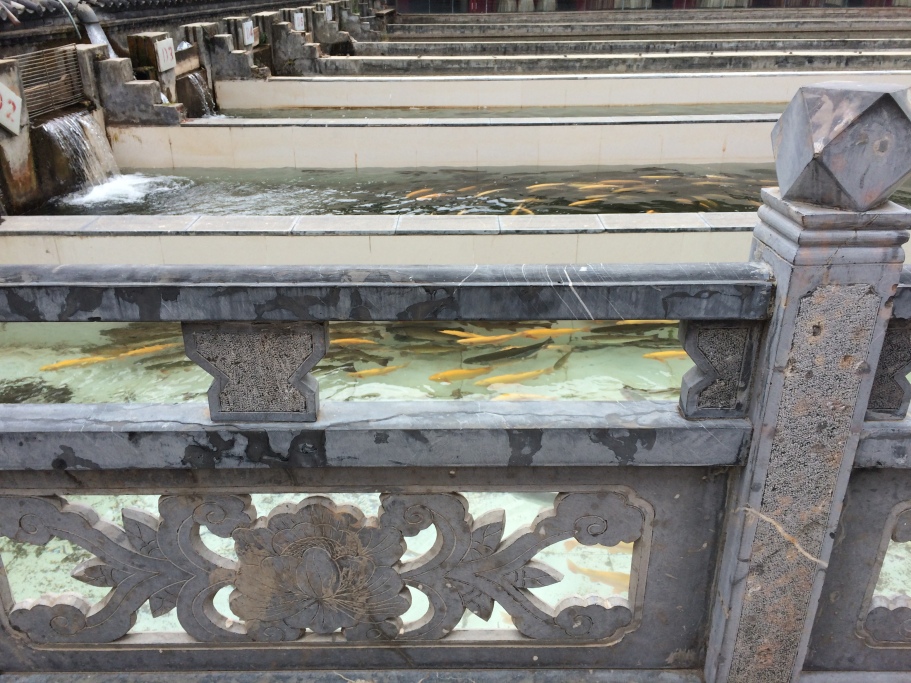 A quick ride brought us back to the main road, where we rode down back to another side of Lashi Lake. The monastery could be seen a good 10km from the lake, which was pretty cool, given that where we started was put into perspective.

I’ll let the pictures do the talking. 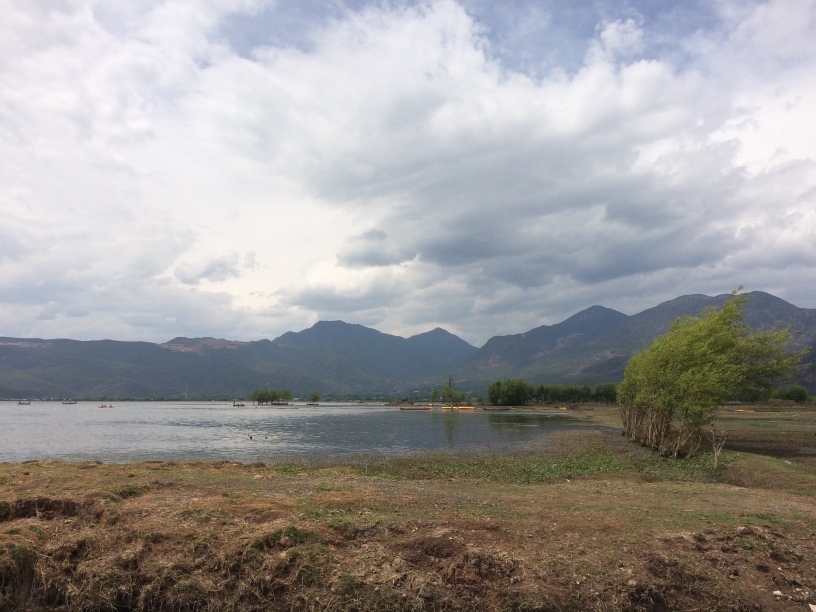 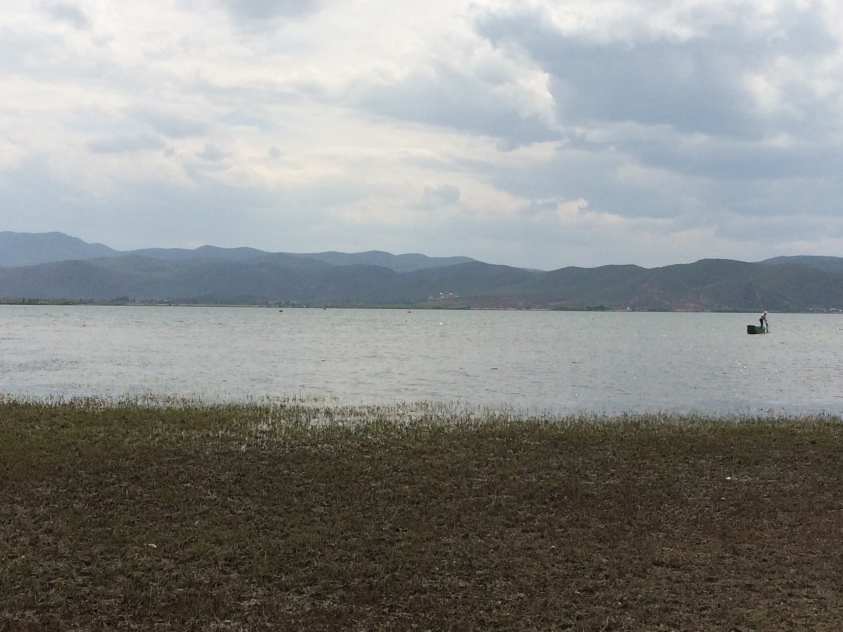 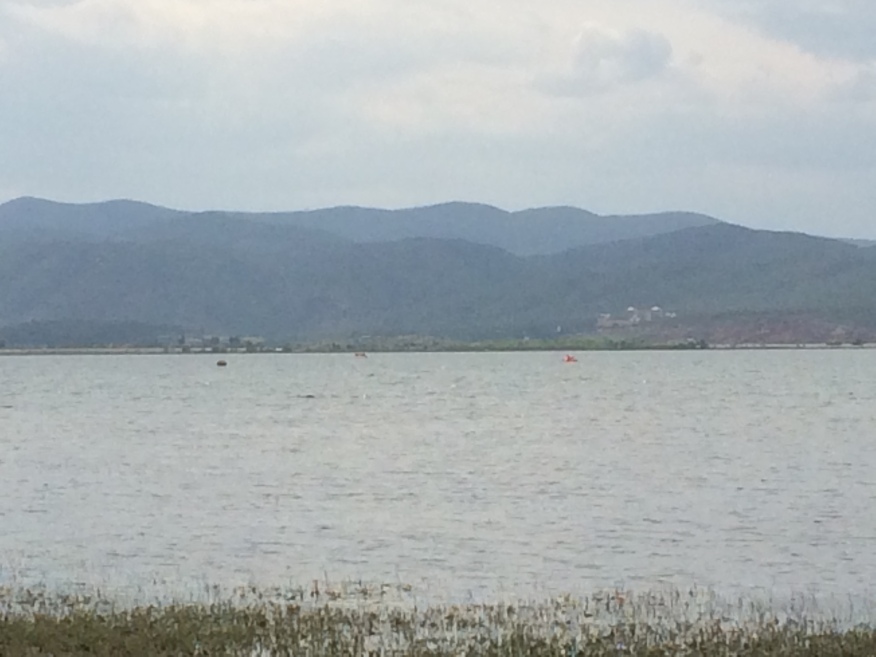 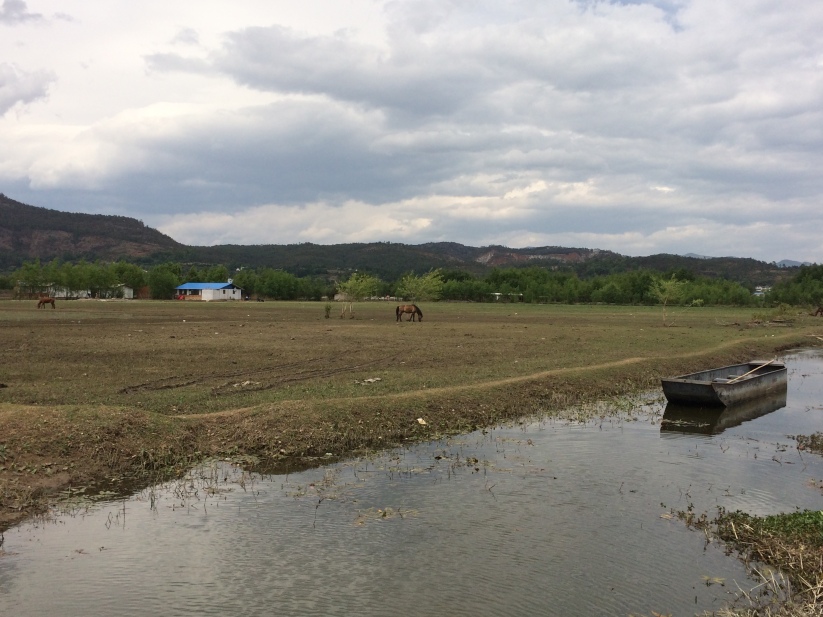 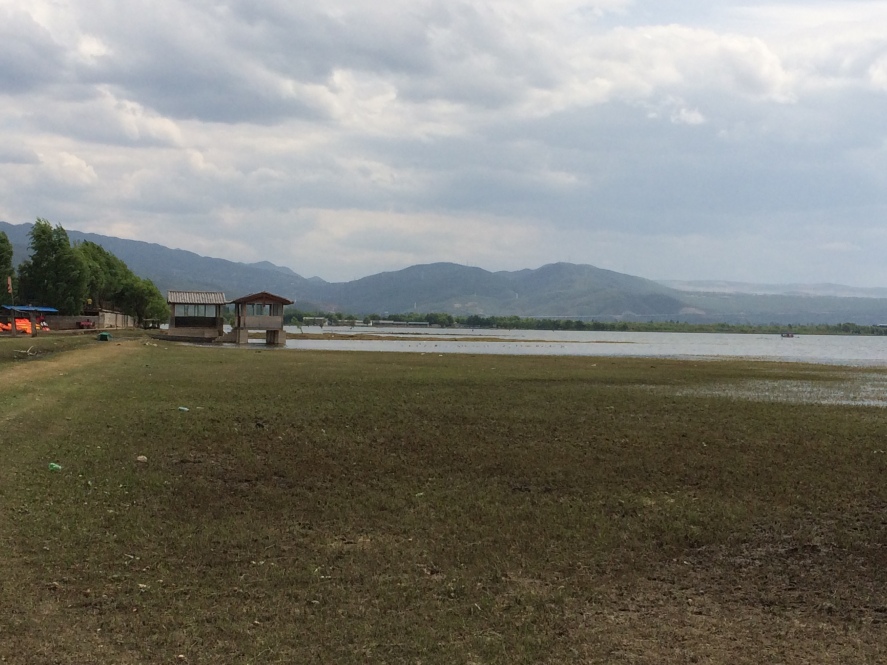 We rode our way back on the road, where they arranged a bus that went back to the hotel. It was a good and exhausting 37km for the day.