Jason and I will be on quite a few trips, so we decided we’d throw these in as part of our periodical update to where we’ll be headed to next…

As y’all know, I did the trip back in May, and after a bit of work I’m ready to push out the report, hopefully in a few days (I dropped my phone down the toilet by accident – sorry Mom, so as I may not have access to WordPress for quite a bit of time, I’d better roll out the reports before that happens). 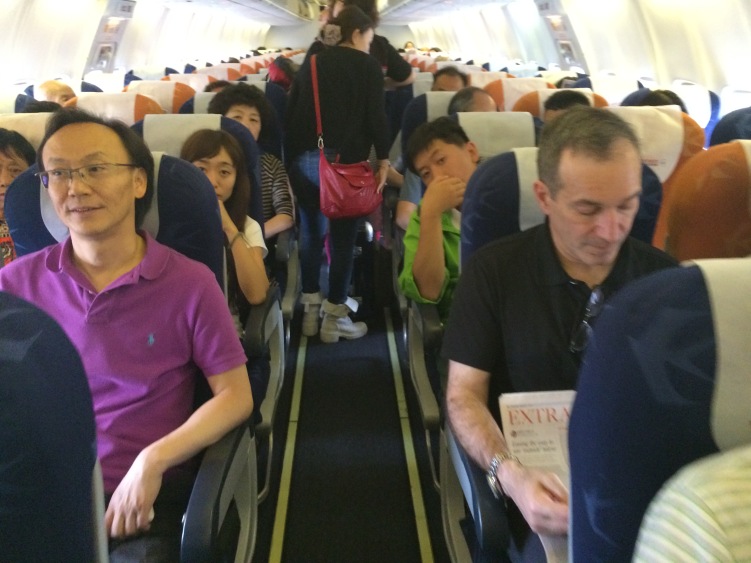 While Jason definitely isn’t lucking out on fares as much as I am, he does have a pretty whirlwind trip planned ahead of him, which includes travel on several airlines, and hopefully several happy faces.

While Jason has been on Cathay Pacific’s new business class, I haven’t, and I’m really excited to finally have my first taste of a reverse herringbone seat. It may be in August, but I’m already pumped up for that. I damn hope Jason can roll those trip reports out fast…

I’ve said that I had pretty good fares for 30+ hours in Korean Air business class. I can’t wait for that, unfortunately it’s in February so it’s a little far away…