Skytrax is one of the world’s most trusted rating systems, to the point where all airline standards are actually based off them. Each year, airlines win awards in a multitude of categories based on passenger reports. I don’t usually put much weight on Skytrax ratings when making airline choices, but I do find them somewhat indicative of the quality airlines put out in their products.

Skytrax unveiled their airline awards this afternoon in Paris, and I’m finding some of these awards…interesting. I’m going to go over the top ten of each category here, and I’m going to give some of my quick thoughts. 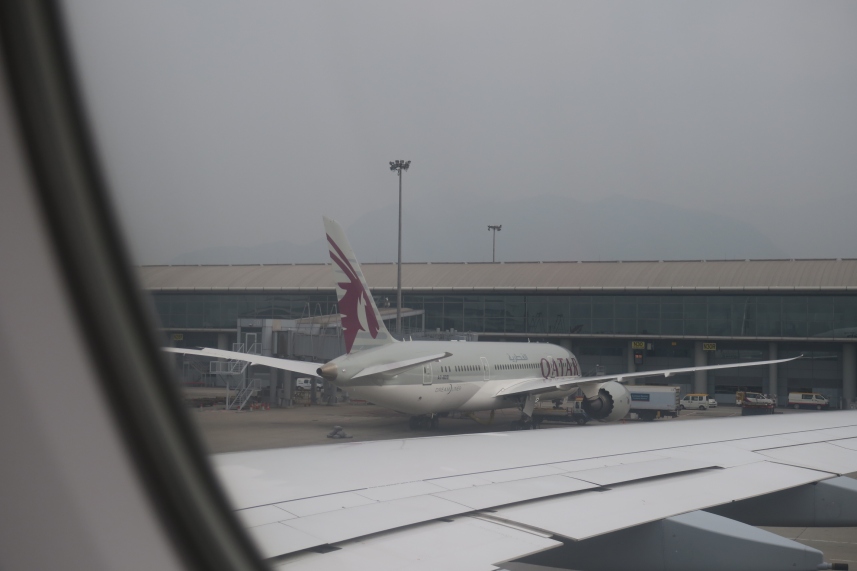 Qatar Airways scored pretty big this year, for good reason that I will explain below

So, I’m going to start with the biggest categories, and slowly move down the list.

The Best Airline Of The Year

In spite of some of the ethical issues that I know Qatar Airways has, I do think that Qatar Airways is deserving of the “best airline” title. They fought back against the electronics ban, against the Qatari crisis with many other countries around the Gulf, and they’re still offering a good product on their flagship planes (and marketing them appropriately). I get that Qatar’s government ownership could put them at somewhat of an advantage, though they’re an all-around resilient airline and deserve their win.

I’m basing some of the other airline awards on the airline’s brand and identity, as I find that really important in an airline. Singapore Airlines has long had a rigid brand and while they’ve been bleeding money, product wise they’re inarguably one of the best in the market. I’m not a fan of ANA’s rather bland branding and their economy configurations are compact in most cases (much like Qatar’s, but Qatar usually tries to pimp out their planes), though I know that quite a few friends have had positive experiences on ANA, so I’ll leave them be. I’m also not too sure how Lufthansa made its way up the list, but I guess other passengers enjoy their flights on Lufthansa. 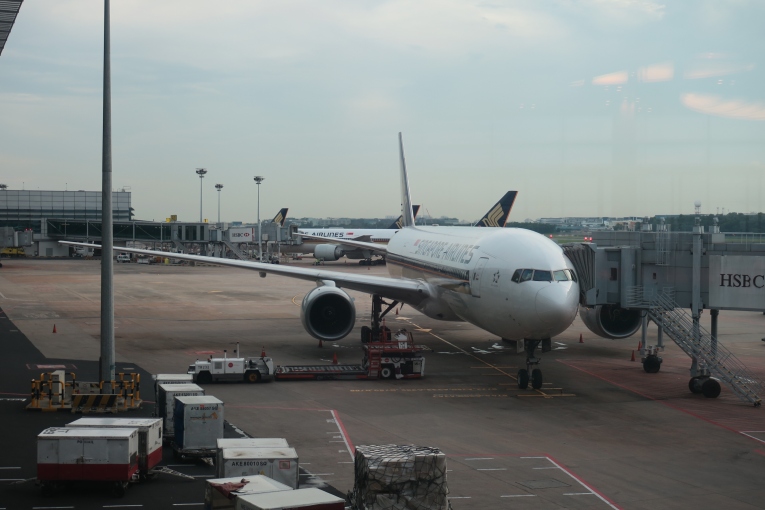 Best Cabin Staff Of The Year

The best airline cabin staff of 2017 went to:

I’ve been on Thai Airways, Singapore and Cathay Pacific out of the list, so I can’t really give an objective opinion here. Some of my best airline cabin staff experiences have been on these three airlines, so I’ll assume they’re credible in this regard. 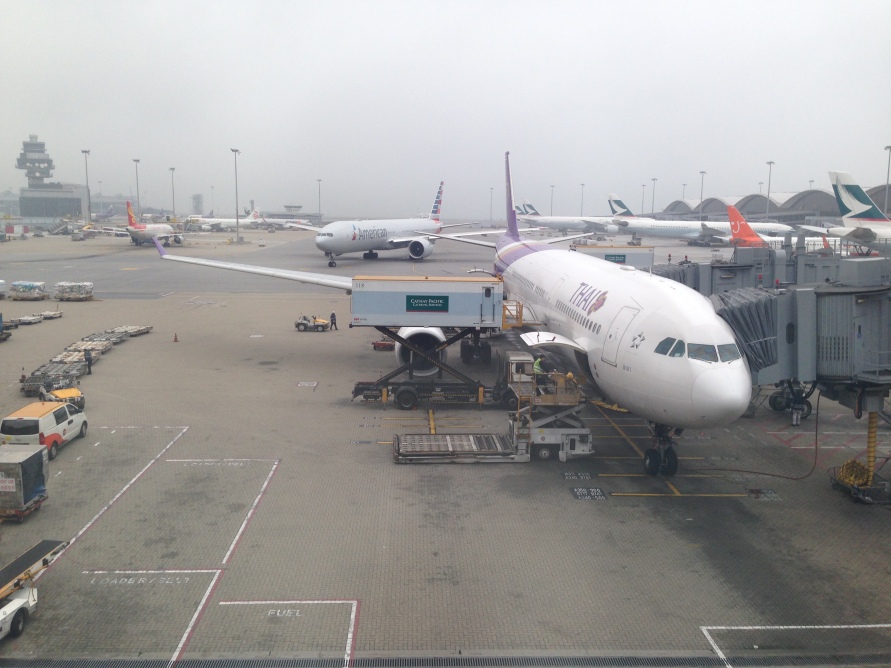 Best IFE Of The Year

The best inflight entertainment of 2017 went to:

Cathay Pacific’s entertainment system definitely trumps Lufthansa’s, if nothing else

Best Cabin Cleanliness Of The Year

The best airline cabin cleanliness of the year went to:

I won’t argue with these results, as I’m sure that this is based on net passenger experience. I’ll congratulate Cathay Pacific from improving since 2015, though. 😉

EVA Air won the best cabin cleanliness award, which I heard they deserve (the last time I flew with them was in 2013)

The best low-cost airlines of the year went to:

I haven’t had much experience with low-cost airlines, though I do know that Norweigan executes their longhaul flights flawlessly. I also know that JetBlue has a flawless product in both business and economy on regional flights. I’m surprised that people preferred the easyJet experience compared to Virgin America’s, but I haven’t flown either airline, so I won’t say anything about it.

AirAsia won the best low-cost airline of the year

Best Regional Airlines Of The Year

The best regional airlines of 2017 went to:

This makes me really compelled to try Hong Kong Airlines’ product – I know that they have lie-flat business class seats (which primarily run regional flights), but Cathay Dragon has a really solid product in all classes (at least in business and economy, since I haven’t tried their first class). Bangkok Airways offers a really solid product, including hot meals in economy, so I’m glad that they got first place – though I can’t speak for the rest of the list.

I’ll be covering the business class, premium economy and economy class winners separately. I don’t think I’d be able to add much value to the first class list, as I haven’t flown any first class products before.

These overall winners are interesting, to say the least, and I agree with a few of them. Overall, I’m seeing some surprising trends – notably Lufthansa’s surprising win in the IFE system, though the most surprising note was Hong Kong Airlines trumping Cathay Dragon in the regional airline category. As Hong Kong Airlines is expanding to quite a few longhaul destinations, I’m wondering if they can even be classified as a regional airline anymore.