I was expecting to be underwhelmed by this lounge, so I made it about five minutes before boarding was scheduled to start. The lounge is used by Finnair, Cathay Pacific, Air India and Malaysia Airlines, and I think there are a few other credit cards (Priority Pass not included) that use the lounge as well.

The lounge was, as I expected, very underwhelming. It consisted of worn down blue chairs packed together, most of which were taken. 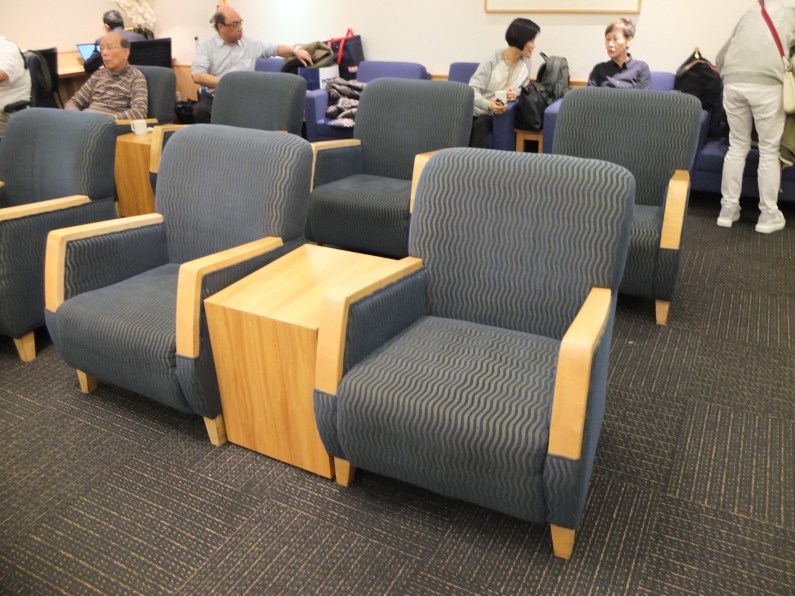 There were a few partitions in the lounge that tried to separate the areas, but they didn’t help at all, unfortunately. 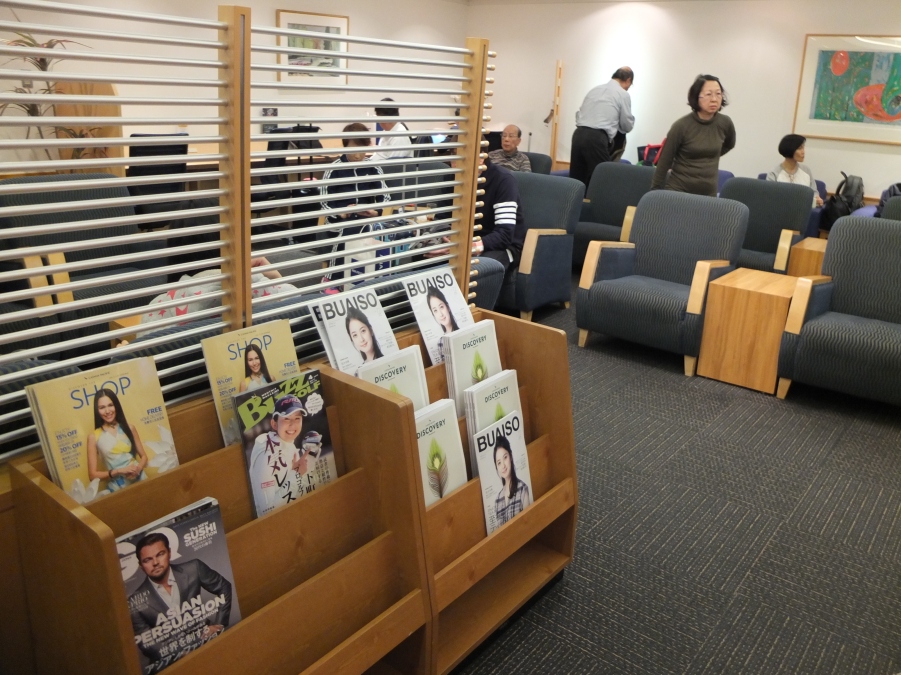 A partitioned area (an actual partition, not the wooden washing boards) led to more of these seats as well as a bar table, with power ports. 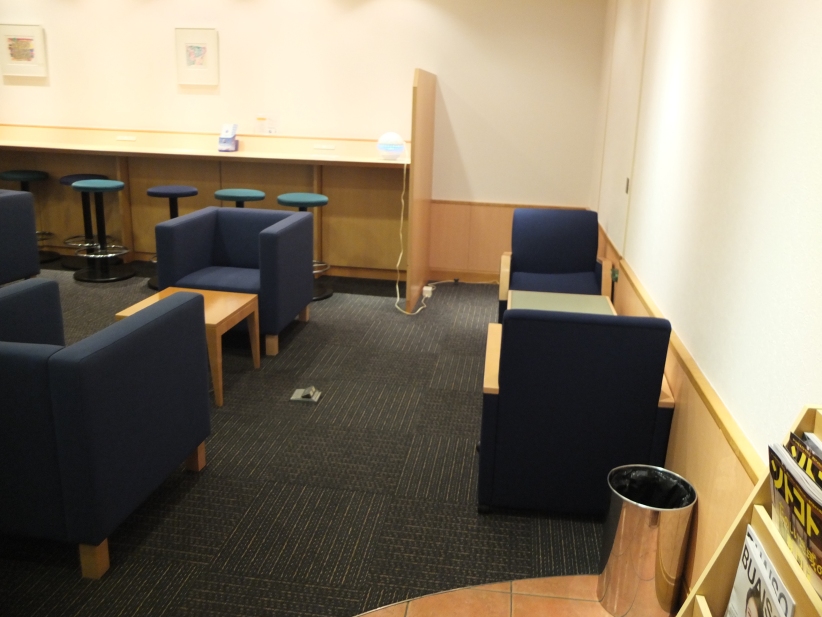 Featured at the lounge were a few pastry options, including what I recall to be ice cream, though I’m not so sure.

There was a liquor stand (though I’m not sure liquor would have disguised how bad the lounge was).

Then there were magazines. 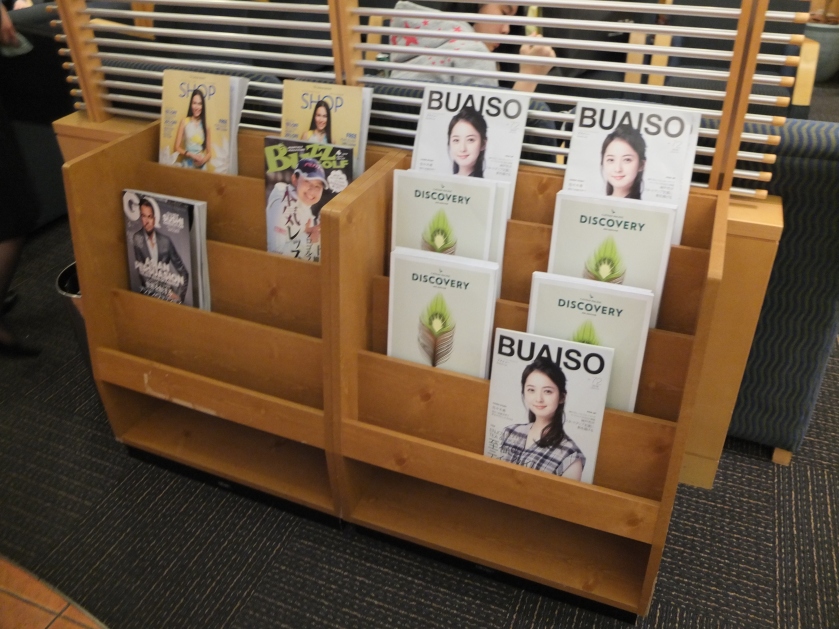 After a round of pictures (and trying to connect to the unusable internet given how crowded it was), I made my way to the gate, where boarding was just about to start. I had a look at the 777-300 parked at the gate. 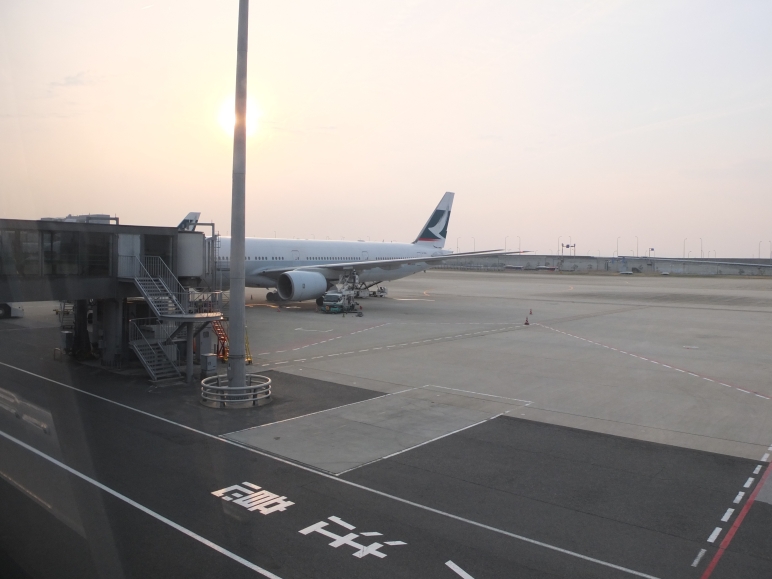 When the boarding time was reached (to the exact minute no less), all the attendants bowed at the same time, where I was first to be checked and brought onboard.

While I understand that this is a contract lounge stopover point, I’d rather stay in the terminal. From the packed spaces to the slow wifi, there’s literally no redeeming point to the lounge, which makes the (pleasant) terminal a much better place to hang out.