I’ve been booked in Korean Air’s 747-8 in late February, which I’m really excited about, though there hasn’t been exact news of when exactly the Korean Air 747-8 started flying.

Well, I’m happy to say that as per FlightRadar24, Korean Air has launched Boeing 747-8 flights to Hong Kong.

What does this mean? 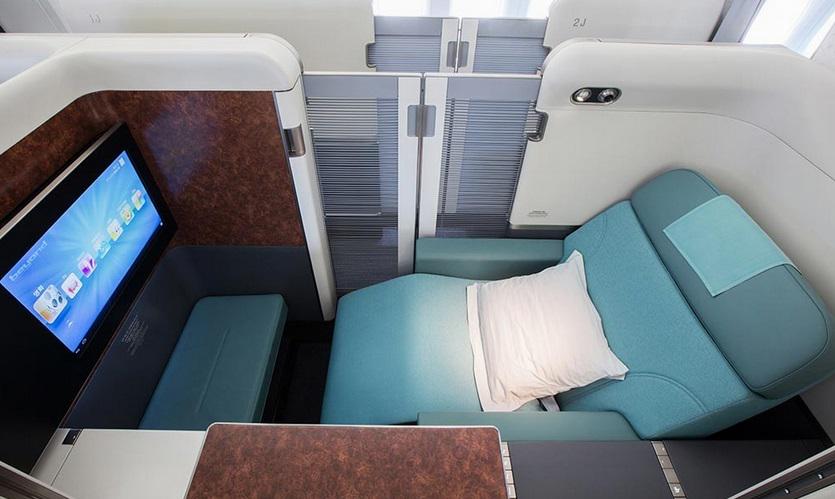 Looks like the order of what people want to take is as follows, from best to worst:

I really can’t wait to take the plane in February! It looks like the planes will enter in a staggered fashion – I think it sucks to be one of the people booked in the 747-400s in the middle, though I guess those will be, unfortunately, going soon.